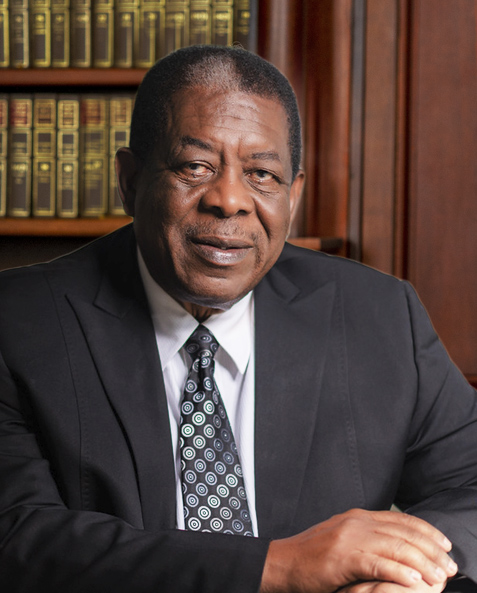 In 2020, the Cabinet of Dominica approved the engagement of Sir Dennis Byron who serves as the sole commissioner to advance efforts towards electoral reform in Dominica.

The Prime Minister says he looks forward to the completion of this process which will allow Dominica to move forward.

According to Prime Minister Skerrit electoral reform remains a top priority for the current  government and reminds those seeking reform they must be prepared to accept the changes proposed for this process.