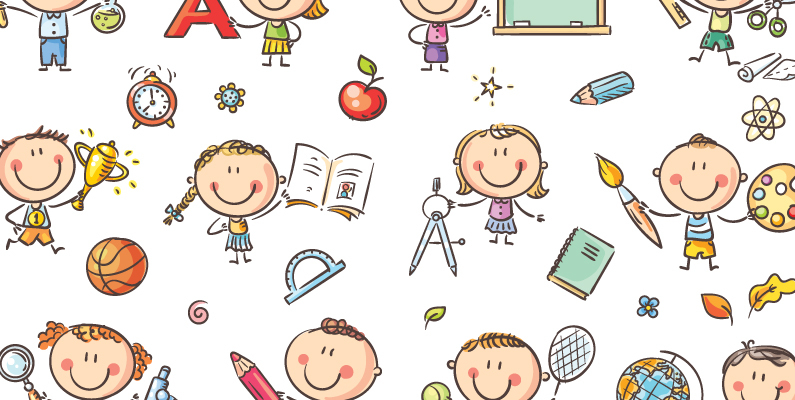 Early Childhood Education will be made free for children ages two to five years in the near future.

Leader of the Dominica Labour Party, Roosevelt Skerrit, made that announcement during the launching the DLP’s Roseau North candidate Miriam Blanchard on Wednesday.

Mr. Skerrit told the gathering that education has ranked high on the DLP led government’s agenda for several years.

On the issue of skills development for youth, Mr. Skerrit reassured the public that the new Goodwill Secondary School will have a strong focus on the vocational aspect of education.