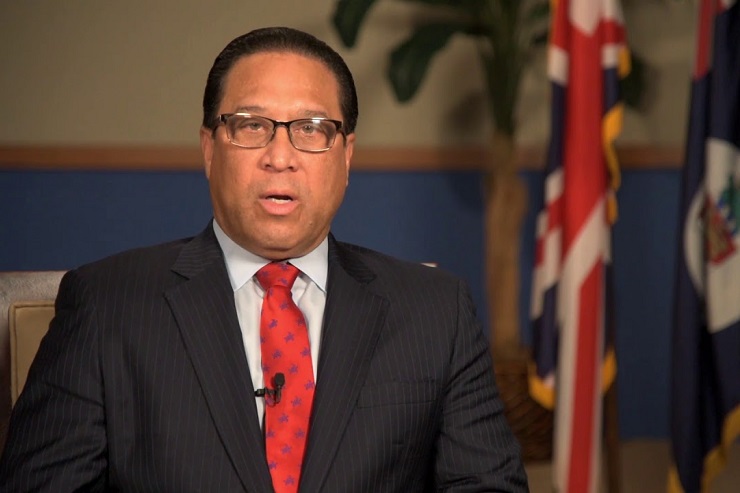 Five days after the Chief Justice rewrote legislation to make same-sex marriage legal in the Cayman Islands, the government has announced it will appeal the ruling.

Premier Alden McLaughlin told Parliament today that the government has instructed Attorney General Samuel Bulgin to file an appeal with the Court of Appeal and seek a stay of execution of the judgment pending the outcome of that appeal.

Last Friday, Chief Justice Anthony Smellie amended the Marriage Law in his judgment on a case brought by Caymanian Chantelle Day and her partner Vickie Bodden Bush, whose application to get married was refused last April. He said that preventing those persons from accessing marriage and the suite of rights that come with it was a clear violation of freedoms guaranteed in the Constitution, including the right to a private and family life, the right to freedom of conscience, and the right to freedom from discrimination.

The ruling, which took immediate effect, was for the clause in the law that specifies marriage is reserved for heterosexual couples to be amended to state that: “Marriage means the union between two people as one another’s spouses.”

Premier McLaughlin said appealing the ruling was not a decision the government had taken lightly. But he said Smellie’s judgment had brought about significant ambiguity surrounding the Constitution and Bill of Rights and the interpretation of and ability of the Court to amend other laws should similar applications be made.

If the ruling was left unchallenged, he said, “the implications for the Cayman Islands Constitution are significant and potentially far-reaching and go well beyond the rights of same sex couples”.

“I and my entire government have great respect for the Hon. Chief Justice and indeed the independence of the judiciary. But even the best judges get it wrong from time to time. Hard cases make bad law. None of us who are human are infallible,” he said. “Government believes that in his determination to right what he has described as injustice and indignities suffered by the petitioners in the same-sex partnership case, the Hon. Chief Justice may have exceeded the scope of the powers conferred on the Court by the Constitution and in doing so, some have argued, assumed the role of this Legislative Assembly in deciding on what should be public policy and then legislating for it.”

McLaughlin contended that introducing the entirely new concept of same-sex marriage into the existing Marriage Law goes way beyond any reasonable interpretation of modification or adaptation.

“This, we believe, might be inconsistent with the separation of powers by trespassing on the constitutional remit of this Legislative Assembly,” he said.

The Premier outlined the government’s main points of concern, based on the Executive Summary of the Court’s judgment.

Firstly, he said, the implications of the Court’s decision for other types of marriages (for example, polygamous marriage), and whether Government would now be bound to give effect to or recognise such marriages if an application for a marriage licence is made for a man to marry multiple wives.

The second concern relates to the extent of the powers of the Court under Section 5 (1) of the Constitution to modify legislation on matters such as the right to marry, bringing into question the appropriate separation of powers under the Constitution and whether by exercising these powers under Section 5 (1), the Court has exceeded its mandate under the principle of separation of powers. 7

Venezuela to Honor Oil Commitments to Cuba Despite Sanctions

Emmanuel Macron and Theresa May Speak on Delay Request