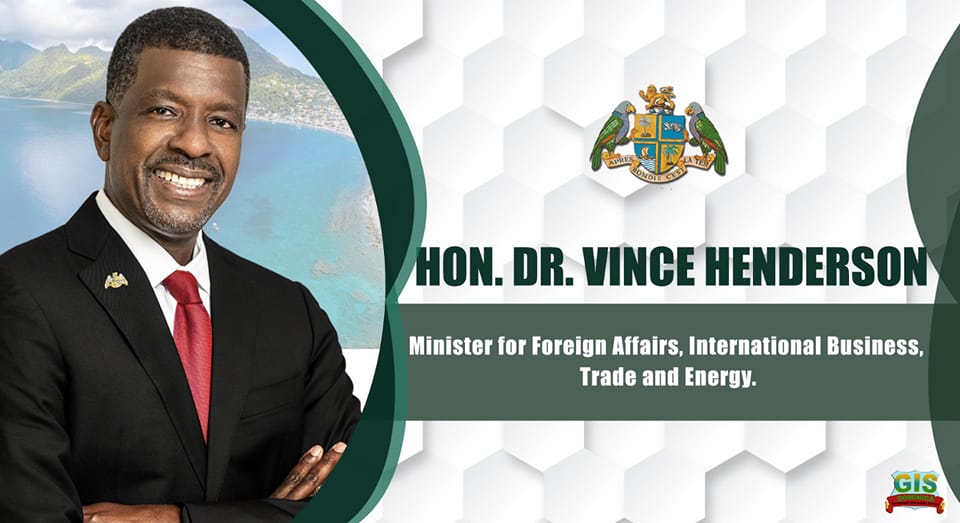 The Government of Dominica is moving to ensure that the island will have adequate storage facilities to eliminate the stress of suppliers not having enough fuel to meet the demands for gasoline and diesel in the transportation sector.

Over the past days long lines and queuing customers have created panic situation at gas pumps around the island as gas supplies have been reduced to minimal and in some instances unavailable.

The unavailability of petrol at the pumps have been attributed to the inability of supply vessels to dock for offloading, due to adverse sea conditions.

However, Minister responsible for Trade Dr. Vince Henderson in an address Monday morning, assured the nation that government is negotiating with relevant institutions to increase the availability of adequate storage facilities for fuel on island.

Mr. Henderson says government will continue to negotiate with entities such as RUBIS and others to ensure that their storage facilities can be put to use which, once agreed upon would really help with the issue of storage capacity on island.

He adds that government sees having increased and adequate storage capacity of Petrol on island as most important for the continued functions of the transportation industry.

The trade Minister ended by saying that government has a record of reflecting the global prices on gasoline and even when prices get very high is able to absorb some of the cost with subsides.

He says in the next cycle of gas pricing, government will review the premium so that no additional costs are passed on to the consumers, in an effort to ensure that supplies remain adequate.

Ministry of Education to Explore Remedial Programs for Schools