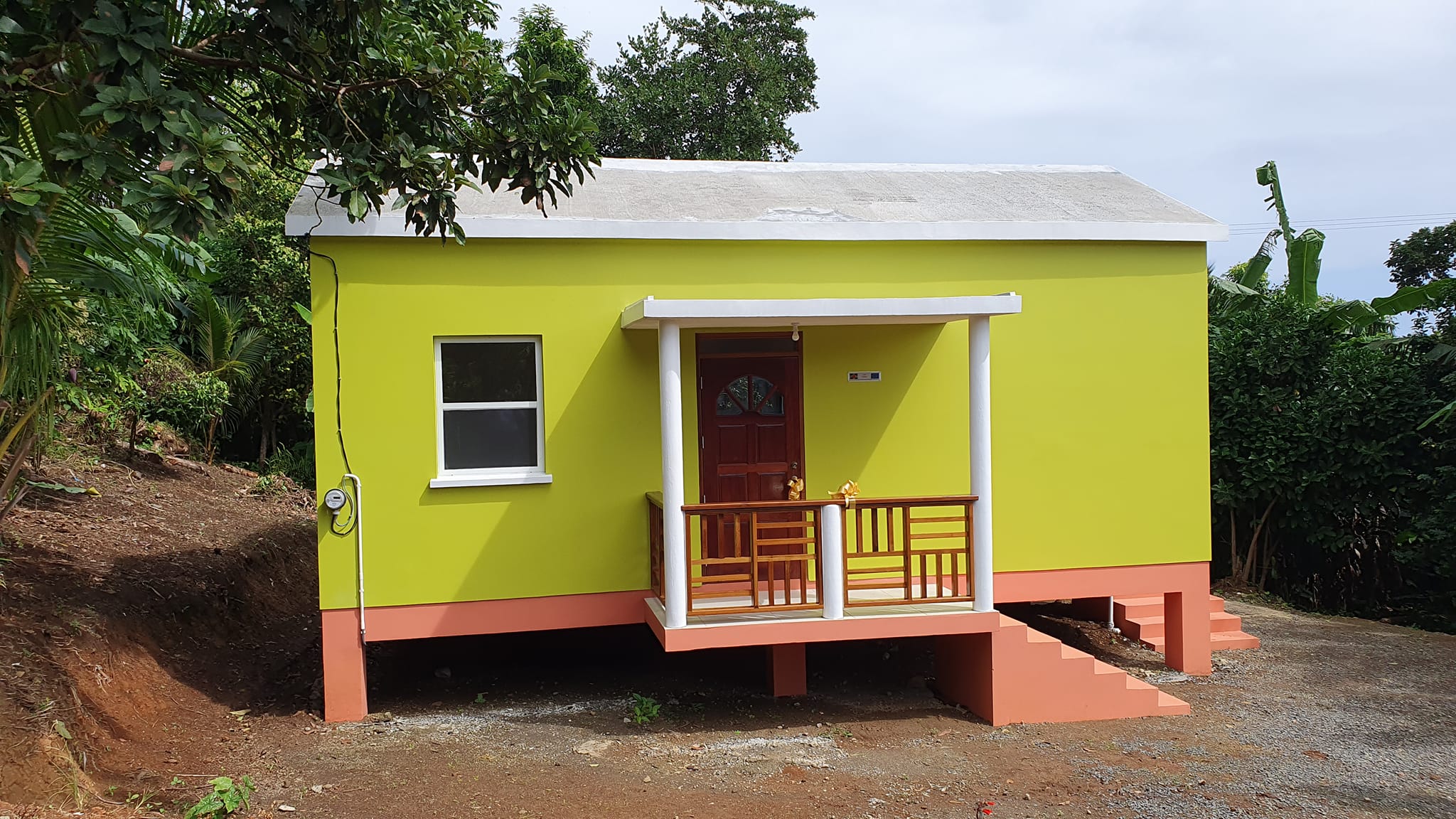 Government is moving ahead with plans to relocate residents of Good Hope and Petite Soufriere, and parts of San Sauveur who have been adversely impacted by heavy rains and unprecedented slides in November which affected the Eastern Seaboard of the island.

Prime Minister Roosevelt Skerrit visited John’s Hill in Castle Bruce on Wednesday to view a site under consideration for the resettlement of the residents.

He says this is an emergency for his government to assist those persons who have been affected before by several disasters.

Prime Minister Skerrit says government will be in discussion with the current land owners as well as conducting the necessary studies.