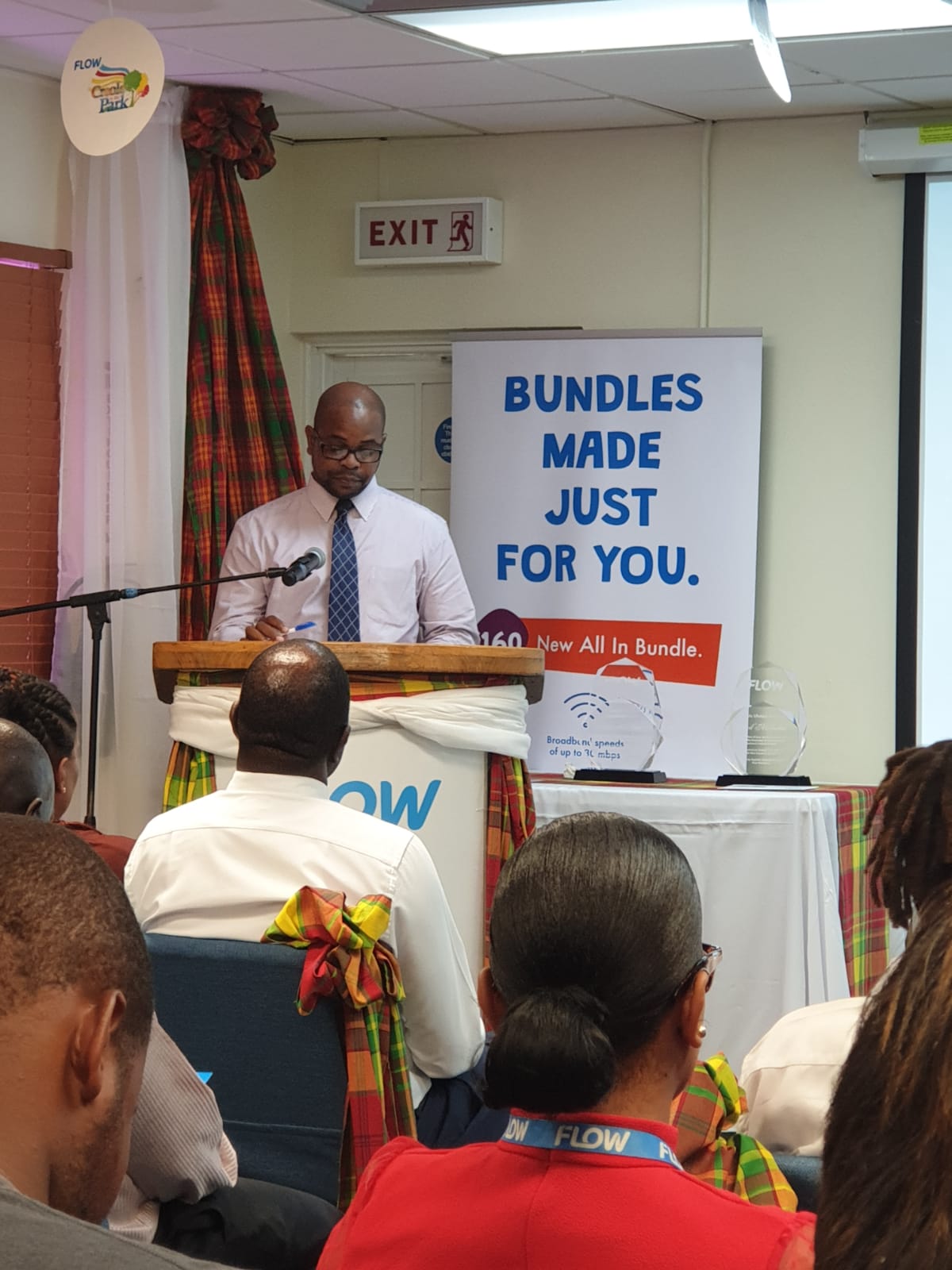 The Ministry of Tourism has announced that it will be providing more support to FLOW’s Creole in the Park than it did in the past.