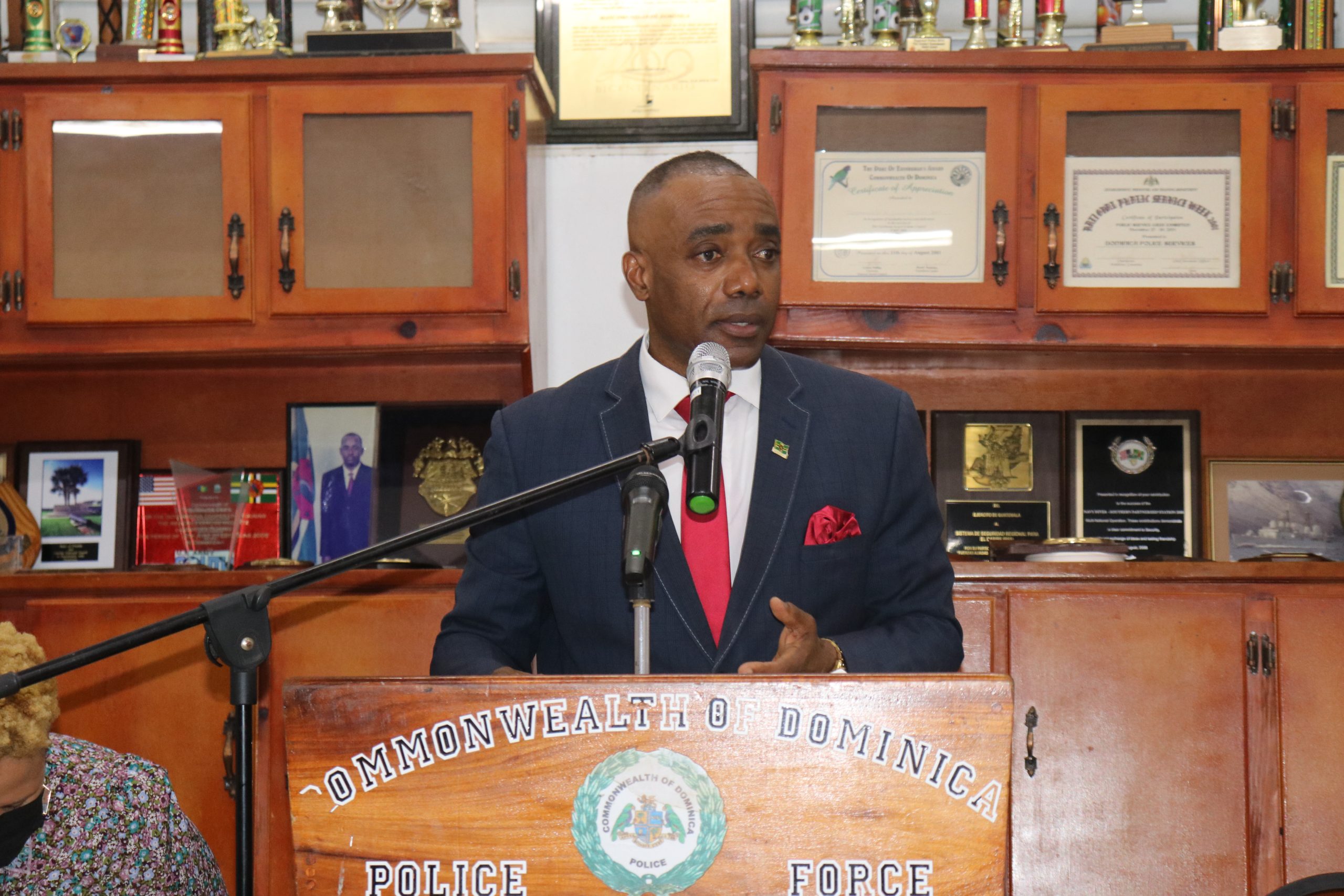 Minister for National Security Rayburn Blackmoore says Dominicans living abroad will soon be able to apply for their e-passports with no hassle as the government expands their immigration services internationally.

Speaking at a press conference earlier today, the minister announced mobile kits would begin operating in the region starting June 2022.

As of February 2022, over twenty-four thousand E-passports have been issued following the announcement of government’s decision to transition to the new e-passport by August of 2022.

The National Security Minister notes, if the Dominican passport is to remain relevant in this new global environment, citizens must have an E-passport.