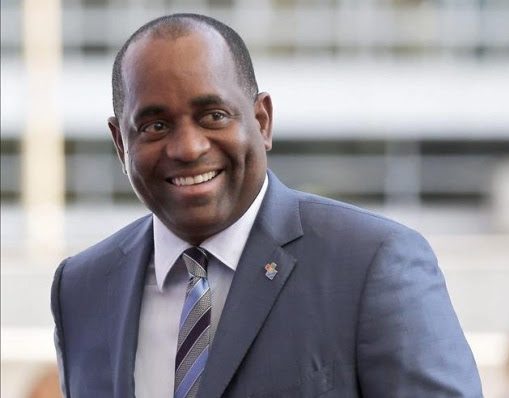 In light of discussions over world petroleum prices which is of much concern to developing countries, Prime Minister Skerrit says prices on oil are not domestic but imported and government as the largest consumer is doing its best to cushion the cost in order to reduce the strain on Dominicans.

Mr. Skerrit says government collects virtually no revenue on products such as kerosene and LPG gas among other products for which government imposes no duty in order to lessen the burden on consumers.