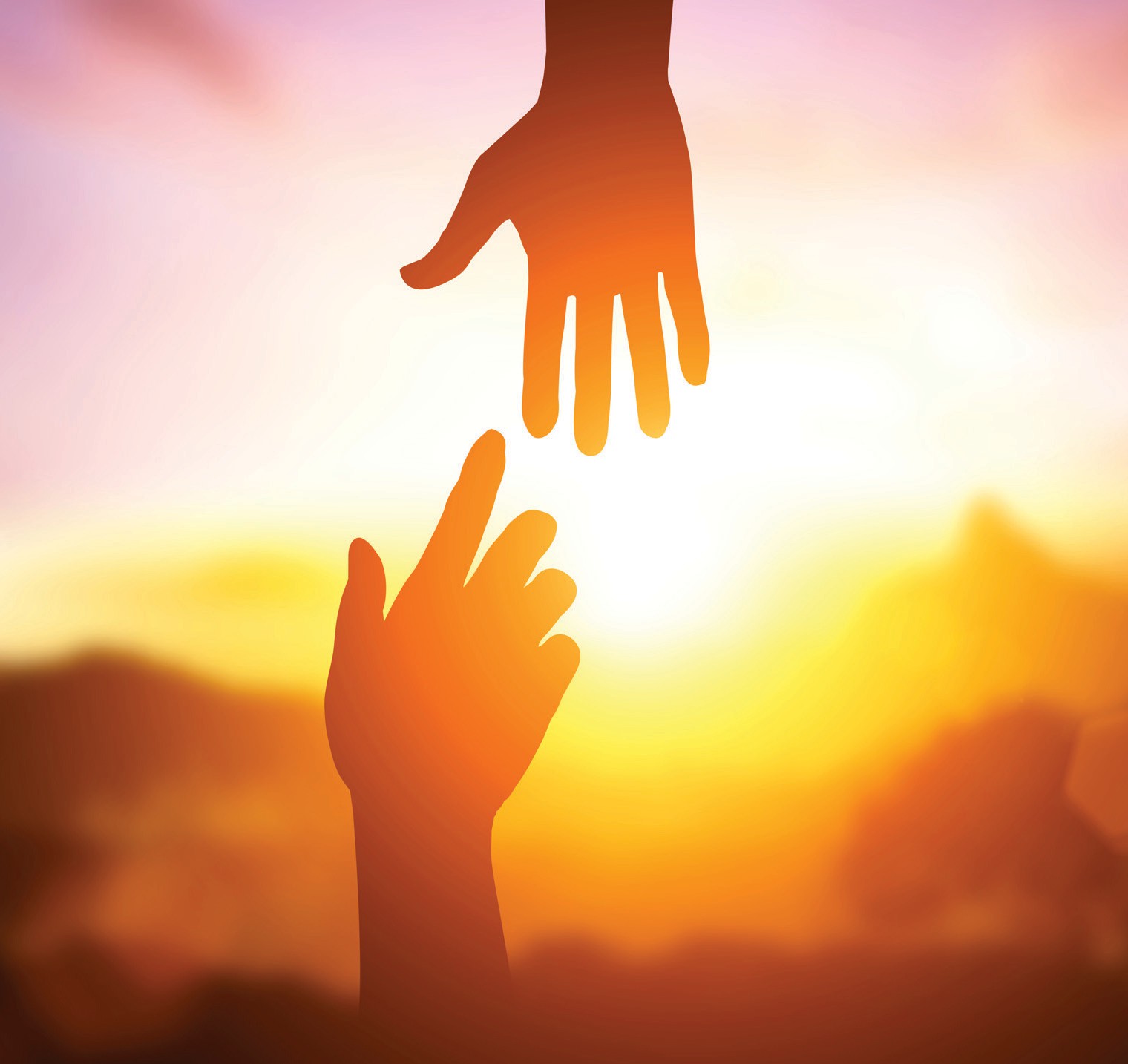 Government continues to muster support for the communities in the east affected by the recent damage from unpresented torrential rains.

Many areas from the Kalinago Territory south to Delices were adversely affected by landslides which damaged roads and compromised many residences with one death and, injuries reported.

The villages of Castle Bruce, San Sauveur, Good Hope and Petite Soufriere which were hard hit by the Rainstorm have been promised that the Labour Party government would do everything possible to assist the residents in this trying time.

Speaking at an election campaign rally in Castle Bruce over the weekend Leader of the Dominica Labour Party Roosevelt Skerrit reiterated that promise, stating that his party when reelected will mobilize all resources to ensure that affected residents are provided with adequate resilient housing.

As part of the support system Mr. Skerrit reassured constituents that his government will provide income support wherever necessary for families in need.

He said income support will also be provided for other categories of workers including farmers and fisher folk.