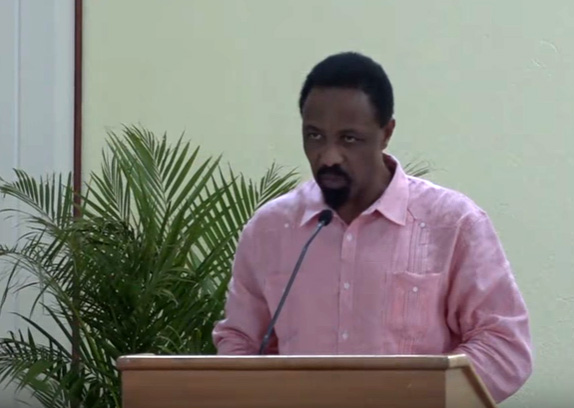 Motorable access is being restored to the east following the impact of last weekend’s trough.

These communities had been cut off from the rest of the island by several mudslides for the last few days.

Blackmoore says the current challenge is restoring access to Petite Soufriere from Castle Bruce due to several landslides and bridges being destroyed by flash floods.