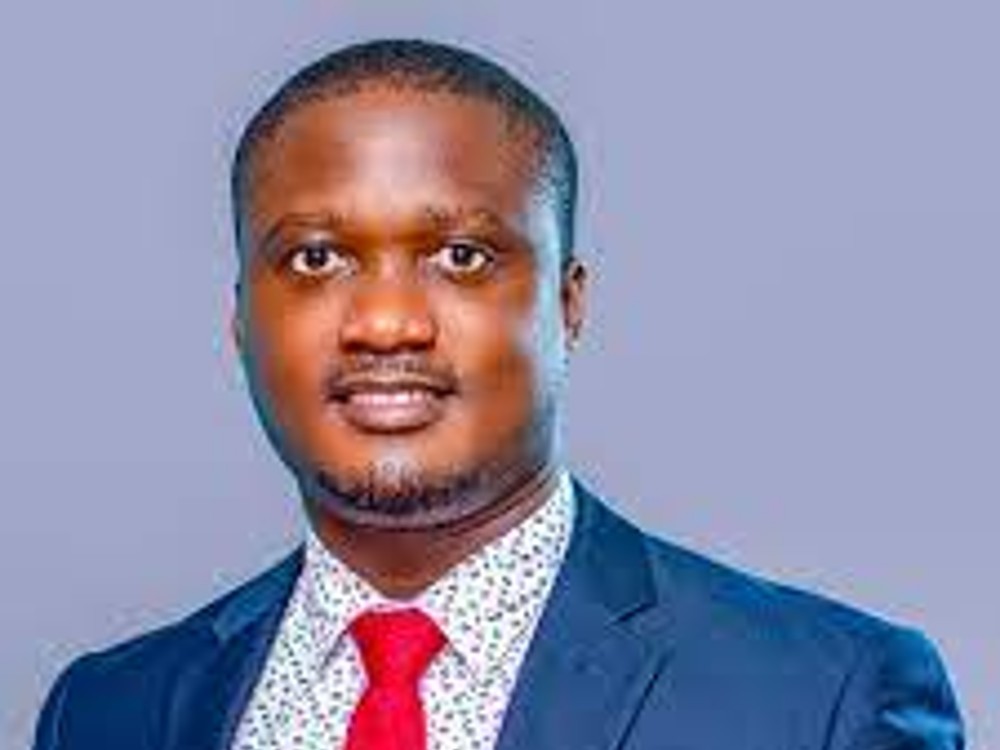 The Cabinet of Dominica has approved the implementation of the National Emergency Telecommunications Plan (NETP) to establish a cohesive and harmonized structure for emergency communications in Dominica.

According to Minister of State with responsibility for Telecommunications and Broadcasting Oscar George, implementation of the NETP will involve the formalization of legislation for disaster risk management.

He says, further implementations include updating several aspects of Dominica’s telecommunication systems and the adoption of alternative telecoms and ICT infrastructure, such as satellite services and devices for voice and broadband communications.

Minister George went on to note, this plan will also provide avenues to establish call centers to warn affected populations of new risks, circulate updates and connect affected citizens with relatives during a disaster.

Minister of State with responsibility for Telecommunications and Broadcasting Oscar George