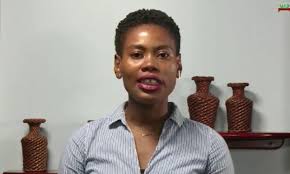 According to the Dominica News Online, the announcement was made by the Chief Physical Planner, Dr. Genora Joseph at a meeting with Layou residents.

Dr. Joseph was accompanied by government officials including Minister of State in the Ministry of Finance, Economic Affairs and Planning, Senator Gregory “Karessah” Riviere and Senior Minister and Minister of Housing and Urban Development, Reginald Austrie.

The decision came following two days of demonstration undertaken by villagers to protest the river dredging.

Dr. Joseph said operations at the river will soon be regulated and companies wishing to undertake work in that area must follow certain guidelines, adding that the companies have forty-nine days within which to comply with guidelines.

World Bank to provide US$5.2 million to Dominica