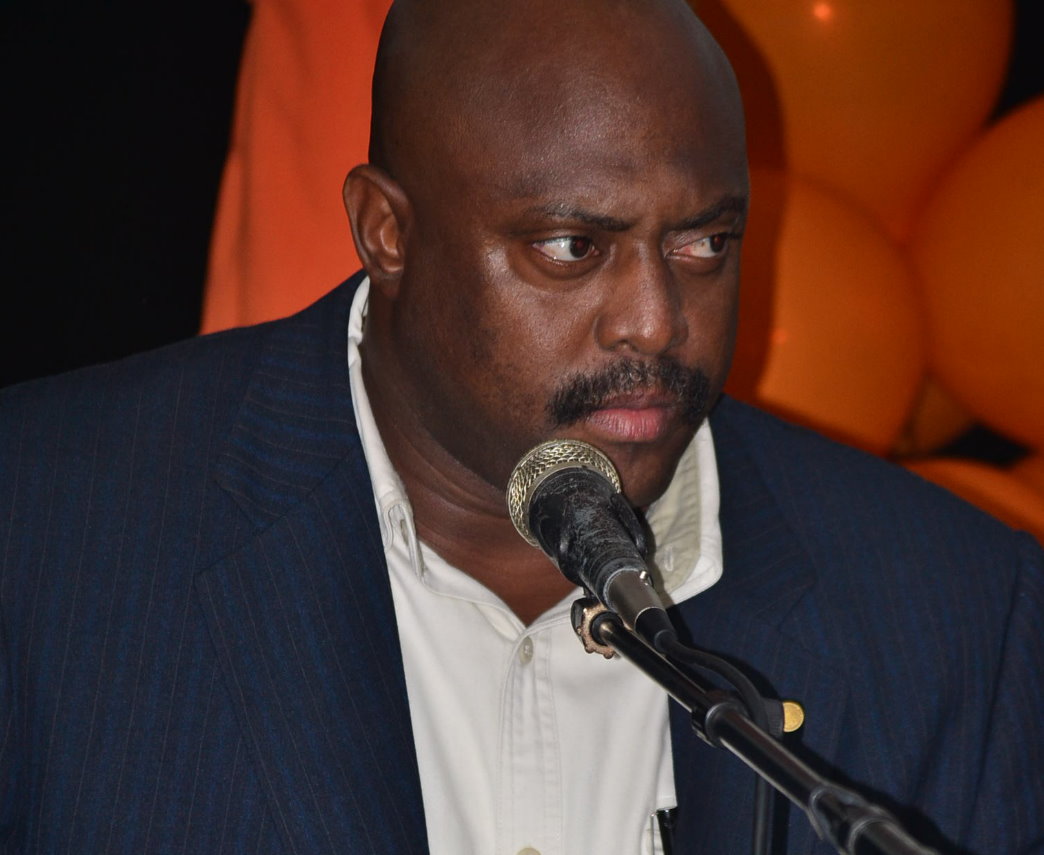 Parliamentary Representative for the Portsmouth Constituency Ian Douglas says the Housing plan for the people of Georgetown Glanville better known as the Phoenix Development is still on the cards.

He says the initial plan was to provide lots for residents in that area but because of the large number of applications and the limited number of lots available at Georgetown, government had to revisit the plans and will now construct several apartment type buildings which will accommodate at least 3 hundreds persons similar to the complexes at Bath Estate and Elmshall.

Douglas says the same company that pursued the Bellevue Chopin Housing Scheme will construct the apartment buildings for Portsmouth.

According to Douglas, efforts are also being made to construct buildings to house government offices in an effort to save time and cost of traveling to Roseau to get simple documents that they could have been otherwise obtained in the northern town.