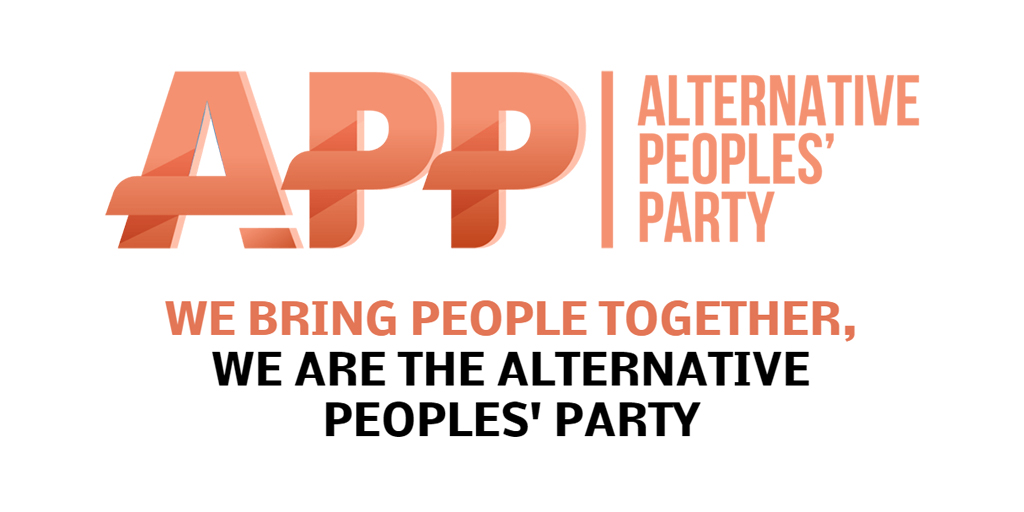 The Alternative People’s Party is on a restructuring mission, to position itself as a relevant option for the country’s next GENERAL elections.

A sixteen-member delegation of the party met at its Third Congress last Wednesday, to fulfill its founders’ mandate.

As a result, the party has decided on three matters ahead of its restructuring, including establishing a transitory Executive body. APP Congress Chairperson Kendra Stephen says the party’s founding vision and mission were not being met.

The impasse stems from an incident between the party’s political strategist Alex Bruno and its executive. APP President Julius Corbette had announced that he had accepted Bruno’s resignation, but Bruno denied resigning at that time. He later resigned on October 13th, with the hope the party’s mission is fulfilled.

Another decision from the Third Congress is for notice to be served on the Electoral Office.

Stephen says the party intends on fielding candidates for the next constitutionally due General Elections. The party is represented by members in 12 constituencies, who attended its recent congress.