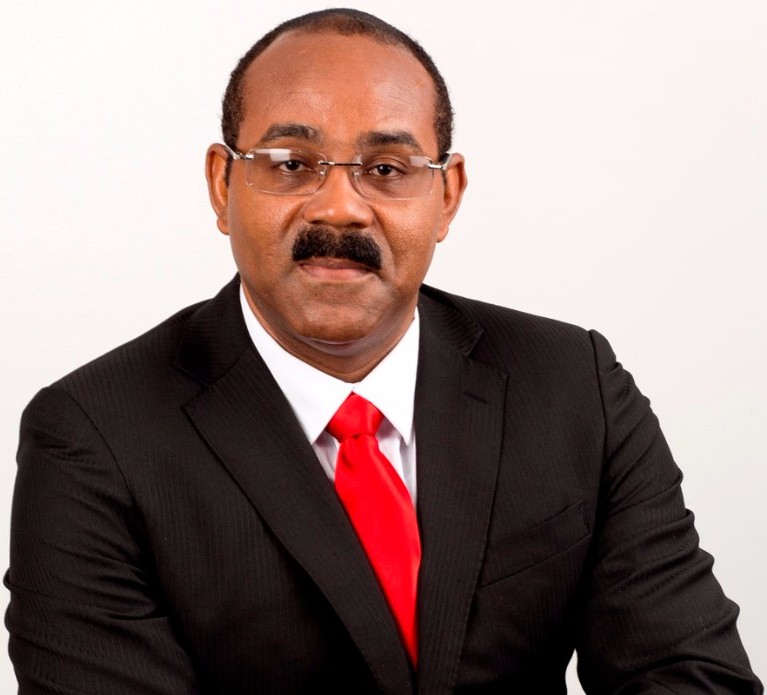 Antigua’s Prime Minister Gaston Browne has welcomed the decision by pilots and staff of the cash-strapped regional airline, LIAT, to take a cut in salaries and wages, saying he is now confident that the much needed restructuring of the company can proceed.

Last week, President of the Leeward Islands Airline Pilots Association (LIAPA), Carl Burke, told the Caribbean Media Corporation (CMC) that while he was not at liberty to disclose the exact amount the pilots had agreed to, he was nonetheless indicating that it was not the 10 per cent that had been requested.

Trade unions representing the airline’s workers at its 15 destinations, had during a six-hour meeting in Barbados last Wednesday involving Prime Minister Mia Mottley, her St. Vincent and the Grenadines counterpart, Dr. Ralph Gonsalves, agreed in principle to the salary cut, pending further deliberations with their members.

Browne, speaking on his privately-owned radio station in Antigua, said that both Mottley and Gonsalves “had decided they were prepared to allow the airline, which is seeking an immediate injection of more than five million US dollars to collapse.

No Agreement To Brexit