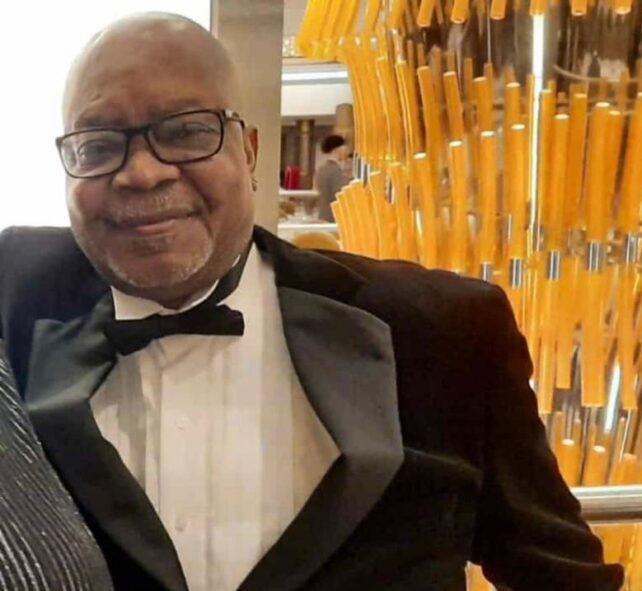 King Solo who was visiting his home country with his family from the United States allegedly came into distress while swimming.

Efforts to resuscitate the 75-year-old proved futile after which he was transported to the Reginald Fitzgerald Armour Hospital in Portsmouth where he was pronounced dead.

King Solo was Known for his popular rendition, of “Mass in the Cemetery”, “Black Man Leads the Way” and “I Pleasing Me Fans”.

Vicar Condemns Violence Against Women in Light of Recent Events