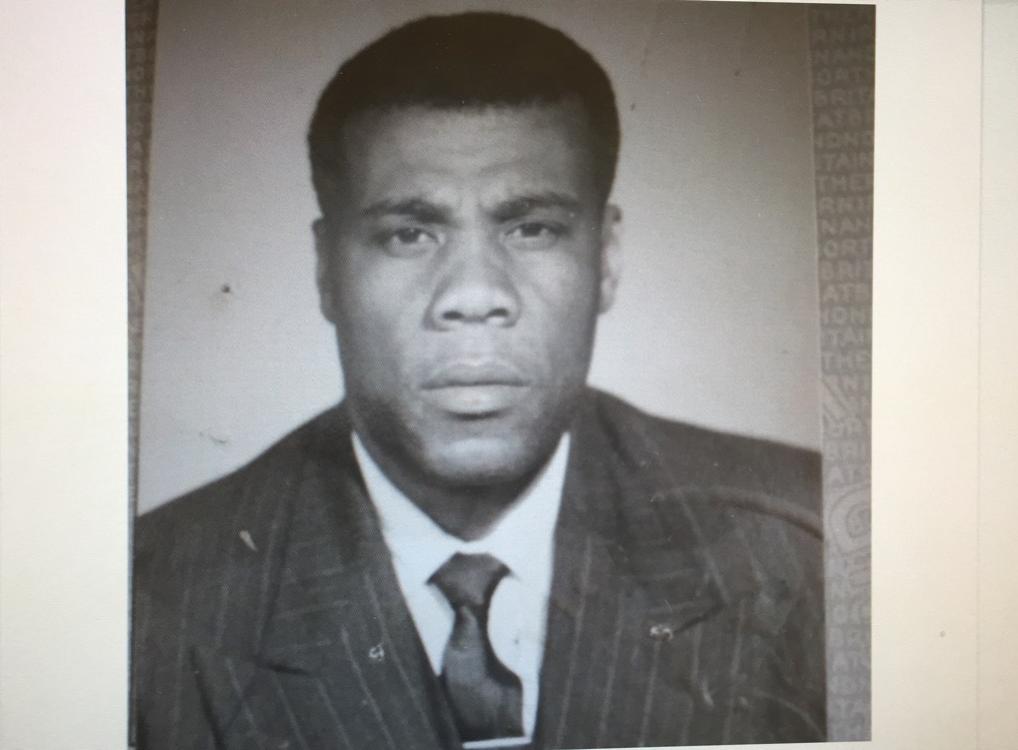 The Government of Dominica has declared Friday, February 11, 2022 an official day of mourning, as a mark of respect for the late Bryson Joseph Louis. The Dominican Flag shall be flown at half-staff on all public buildings in the state on that day. The former Member of Parliament, will be granted an Official Funeral to be held on Friday.

Mr. Louis served as Parliamentary Representative of the Salisbury Constituency under the Dominica Labour Party administration of Patrick R. John from 1975 to 1979, and until 1980 as part of the interim government, led by Oliver J. Seraphin.

During his term as Parliamentary Representative, Mr. Louis served as Chairman of the Board of Directors of the Dominica Social Security. In 1980, he retired from active politics to life as a prominent farmer in his community of Salisbury.

The Official Funeral will be held at the Church of St. Theresa in Salisbury on Friday, from 3: 00 p.m. Viewing will take place from 2:30 p.m. The late Bryson Joseph Louis will be laid to rest at the Salisbury Roman Catholic Cemetery.