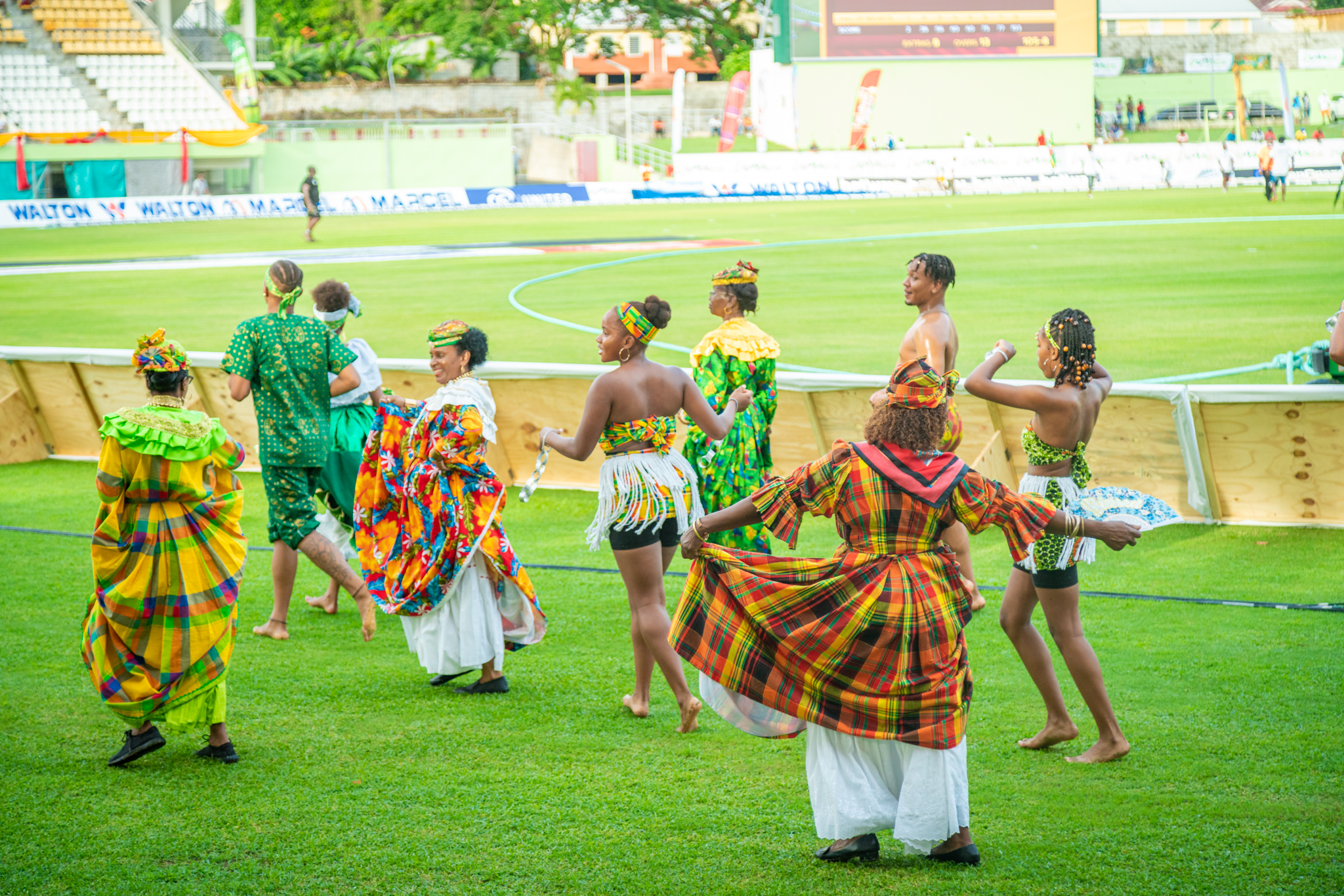 According to Lawrence, while sports are an important part of entertainment so is the island’s culture. He believes, the displays of Dominica’s culture alongside the promotion of Cricket in Dominica helped to market the country thus attracting potential visitors to the island.