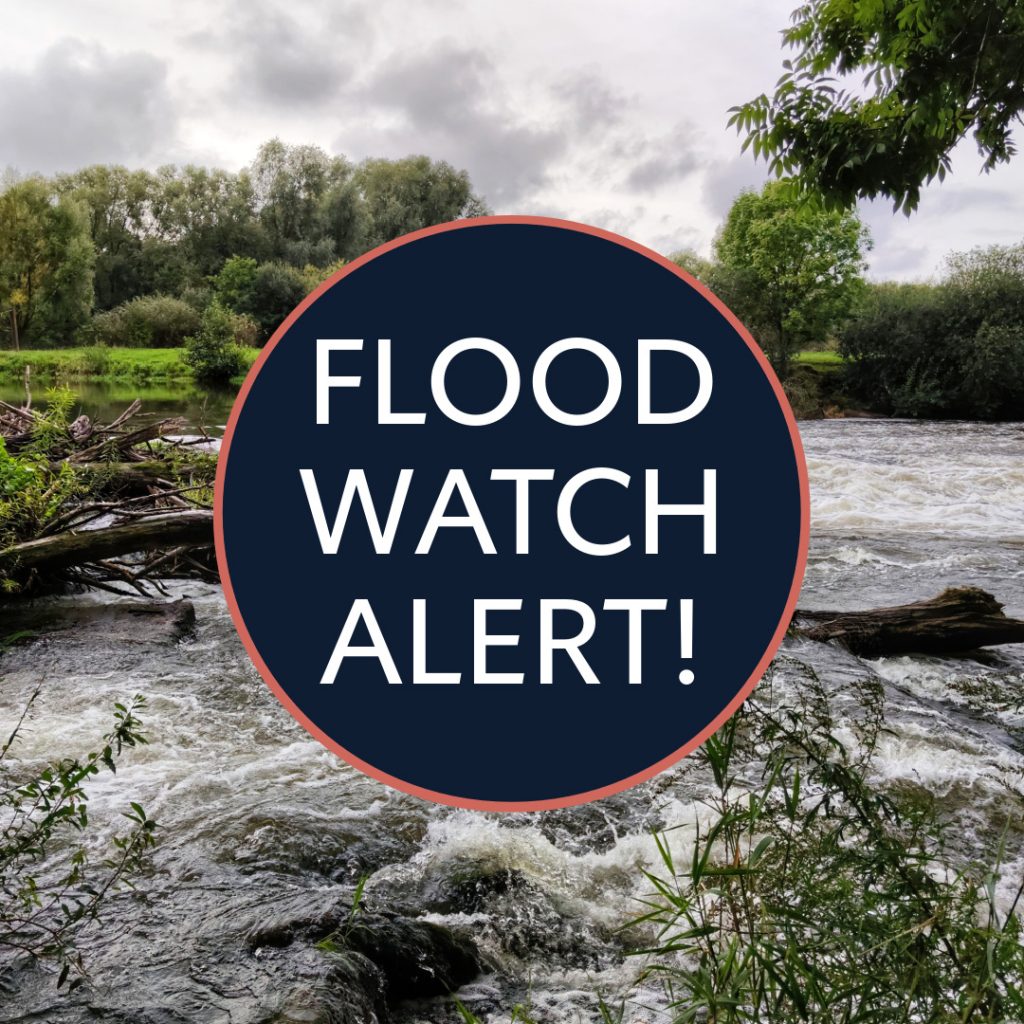 Dominica is under a flood watch as of 12 pm today as a trough system is expected to affect the area during the next 24 to 48 hours.

According to the Dominica Meteorological service this will result in generally cloudy and breezy conditions, with showers which could be moderate to heavy at times and a chance of isolated thunderstorms.

The Flood Watch is in effect until 12 noon, Tuesday November 22. Flash flooding is possible during the period. People in areas prone to flooding, landslides and falling rocks particularly in eastern communities should be vigilant.