DEATH ANNOUNCEMENT OF MARVA THERESA CHARLES AKA MARTHA OR MARVOX 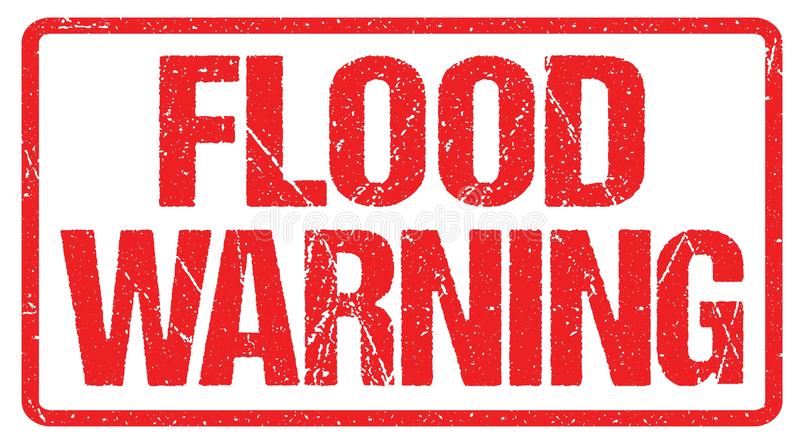 Low-level moisture associated with a tropical wave moving in from the south has been generating cloudy to overcast skies and moderate to heavy showers across mainly the southern section of Dominica. The projection is for showers and thunderstorm activity to continue with some short breaks in between. Unstable conditions are projected to linger across the area throughout the next 24 to 36 hours.

As a result, a flood watch has been issued for Dominica.

A flood watch is issued when flooding due to heavy or excessive rainfall is possible in the watch area during the stated period.

A flood warning is issued when flooding due to heavy or excessive rainfall is occurring or is expected (imminent) in the warning area. Flash-flooding would refer to rapid flooding in a short period of time (generally under 6 hours)

Residents should note the possible impacts due to heavy or excess rainfall:

The public is advised to be vigilant, to exercise caution, and to keep updated on weather information from the Dominica Meteorological Service.