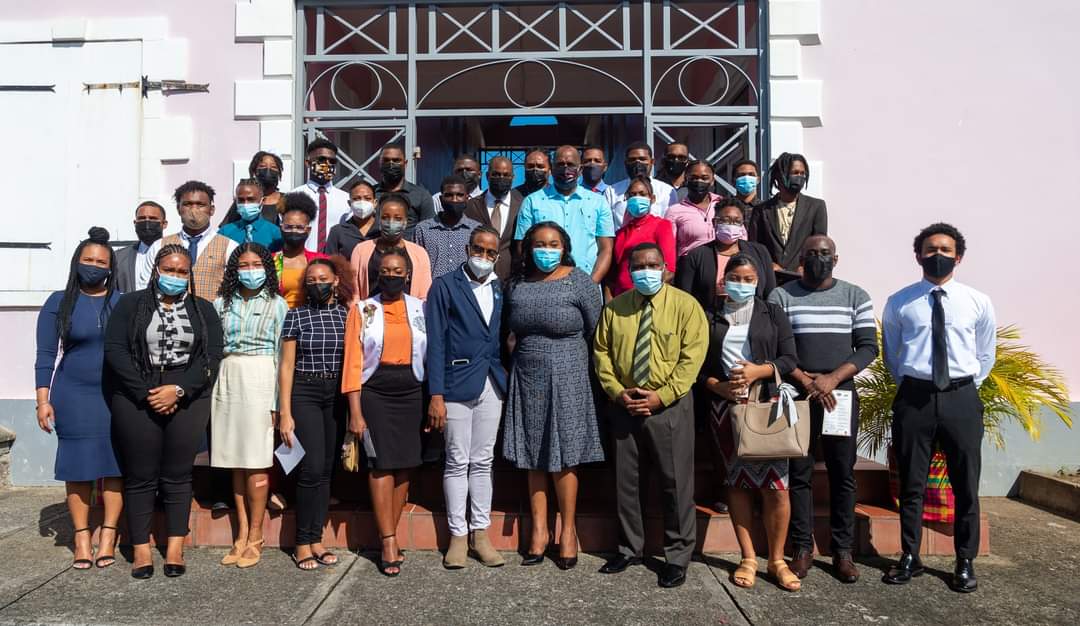 Chairperson of the National Youth Parliament, Mr. Phael Lander, dedicated the first sitting to the late Daniel Panthier who passed away just hours after his induction into the youth parliament.

Lander says, the concepts of the National Youth Parliament have been embraced globally as a viable mechanism to promote youth participation in democratic processes and active citizenship.

Meantime, Minister for Education and National Excellence Octavia Alfred reminded the parliamentarians, their discussions during this exercise should bring forward new ideas for the further development of the country.