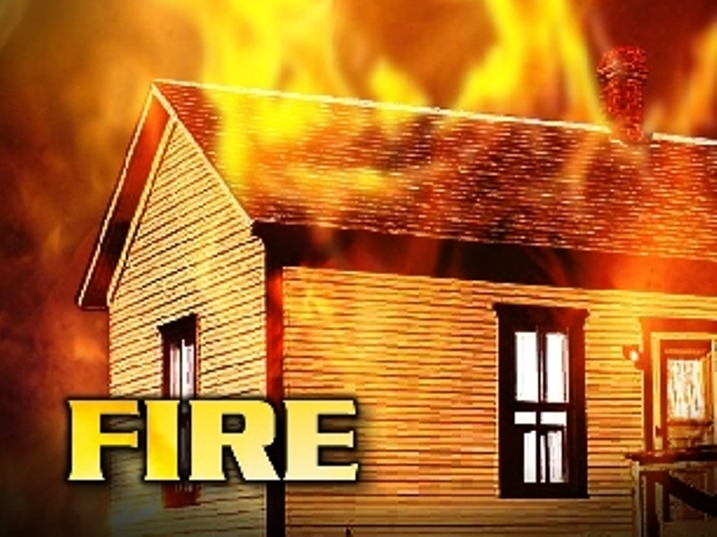 Investigations have begun into the cause of a fire which occurred in Pointe Michel on Thursday.

Acting Deputy Fire Chief Wayne Letang confirmed the fire gutted the lumber and concrete structure occupied by Ambrose Richard. Fortunately, no one was injured during the incident.

He deputy fire chief extends best wishes to those who suffered loss due to the incident and encourages all to practice proper fire safety at all times.

Eight French Teachers To Participate In Two-Week Training In Martinique