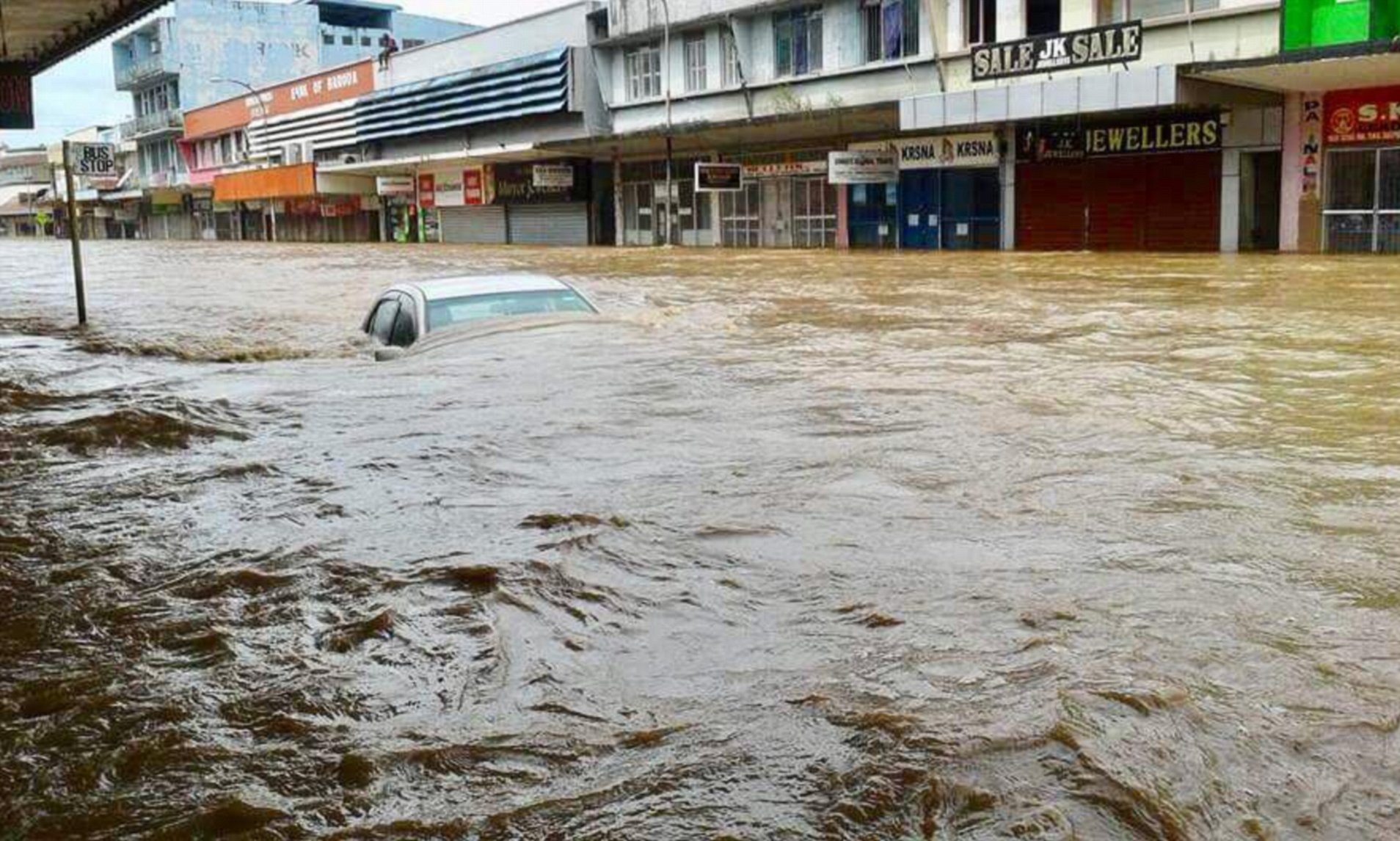 Frank Bainimarama said Fiji had entered a “frightening new era” of extreme weather that needed to be confronted.

His comments came after Cyclone Josie caused deaths and flooding on Fiji’s main island, Viti Levu, at the weekend.

In 2016, a cyclone hit Fiji leaving 44 people dead and wiping out one-third of the nation’s economic production.

Four people have died in severe flooding caused by Cyclone Josie, according to Reuters news agency.

Last November, Mr Bainimarama took a leading role at the UN’s Climate Conference in the German city of Bonn.

The planet’s climate has constantly been changing over time. However, the current period of warming is occurring more rapidly than many past events.

The changes could drive freshwater shortages, bring sweeping changes in food production conditions, and increase the number of deaths from floods, storms, heat waves and droughts.

Climate change is expected to increase the frequency of extreme weather events – though linking any single event to global warming is complicated.