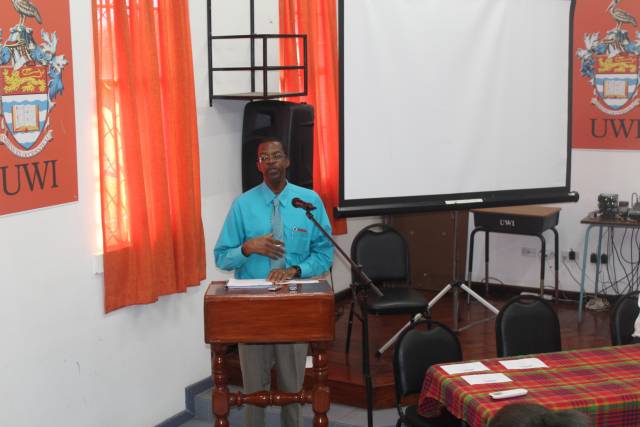 The Family Empowerment Movement, which started of as a concept from an Introduction to Counselling class at the University of the West Indies Open Campus came to realization at an officially launch on March 26th.

Thomas Holmes, Chairman of the Family Empowerment Movement (FEM) stated that the movement was started as a dire need for family wellness was brought to their attention.

Holmes confirmed that the idea stemmed from an Introduction to Counselling course at the UWI last September at with a team effort it became a reality.  He stated that many concerns as far as family health “father absenteeism, criminality, lack of respect for the law of the land, gender-based violence, use and abuse of illegal drugs, lack of parental supervision at the homes, separation and divorce,”

The movement is expected to bring Dominican families back to what they once were including spiritual guidance as a foundation for families.

Ms. Kimone Joseph, Head of the University of the West Indies Open Campus welcomed the movement to UWI saying its their “birth place and location”. She approved their concern for families wellness and success and confirmed that the first Family Empowerment Movement began here in Dominica at the UWI Open Campus and suggested that the other campuses around the region should get on board.