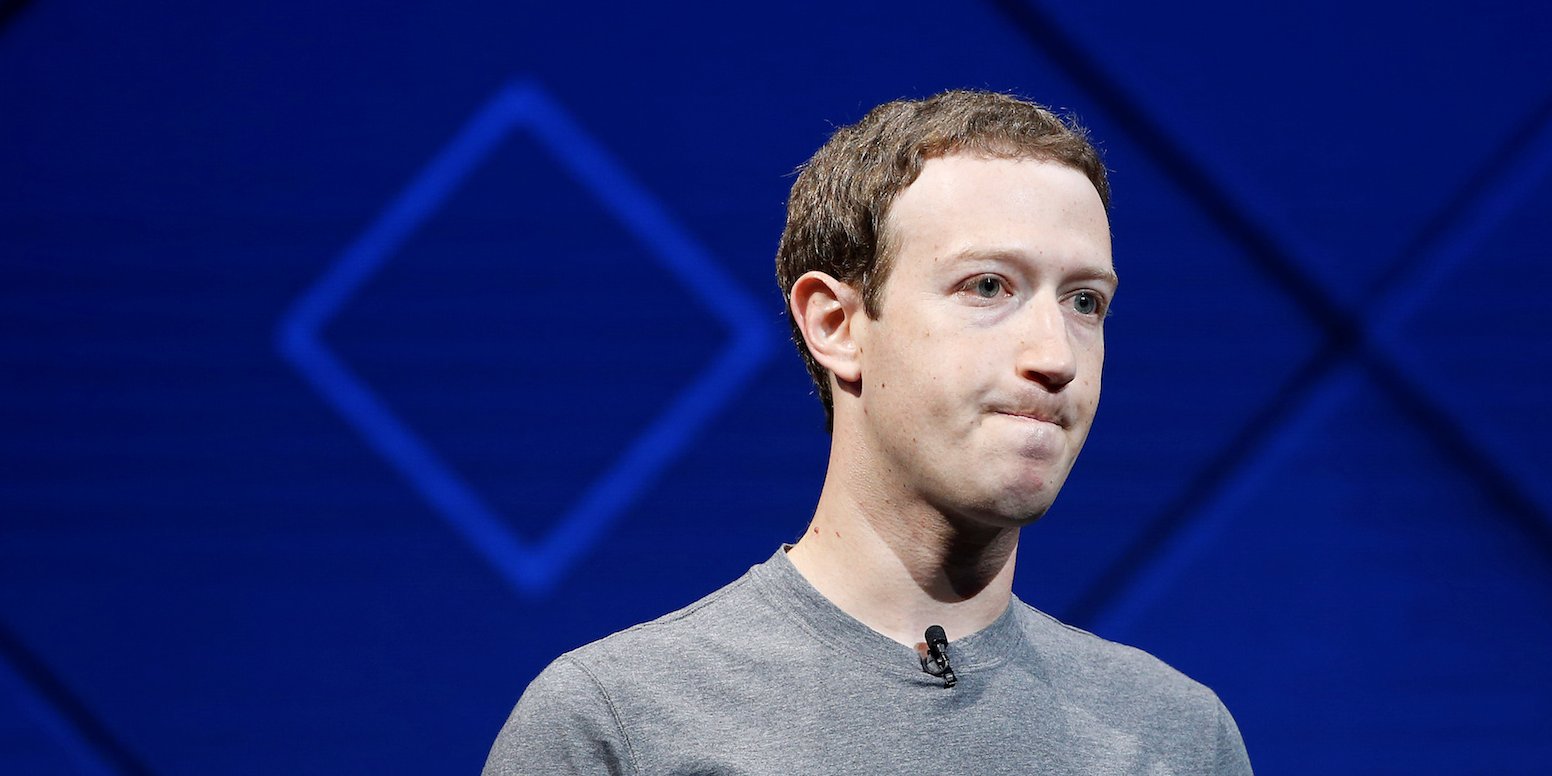 Facebook CEO Mark Zuckerberg has been called on by a parliamentary committee to give evidence about the use of personal data by Cambridge Analytica.

The consulting firm is accused of harvesting the data of 50 million Facebook users without permission and failing to delete it when told to.

Damian Collins, the chairman of the Commons inquiry into fake news, accused Facebook of “misleading” the committee.

Both companies are under scrutiny following claims by a whistleblower, Christopher Wylie, who worked with Cambridge Analytica and alleges it amassed large amounts of data through a personality quiz on Facebook called This is Your Digital Life.

He claims that 270,000 people took the quiz, but the data of some 50 million users, mainly in the US, was harvested without their explicit consent via their friend networks.

Mr Wylie says that data was sold to Cambridge Analytica, which then used it to psychologically profile people and deliver pro-Trump material to them, with a view to influencing the outcome of the 2016 presidential election.

Observance of Down Syndrome Day