Facebook and Instagram are releasing a new tool to limit how much time people spend on their apps.
Advertisement [the_ad id="17256"] 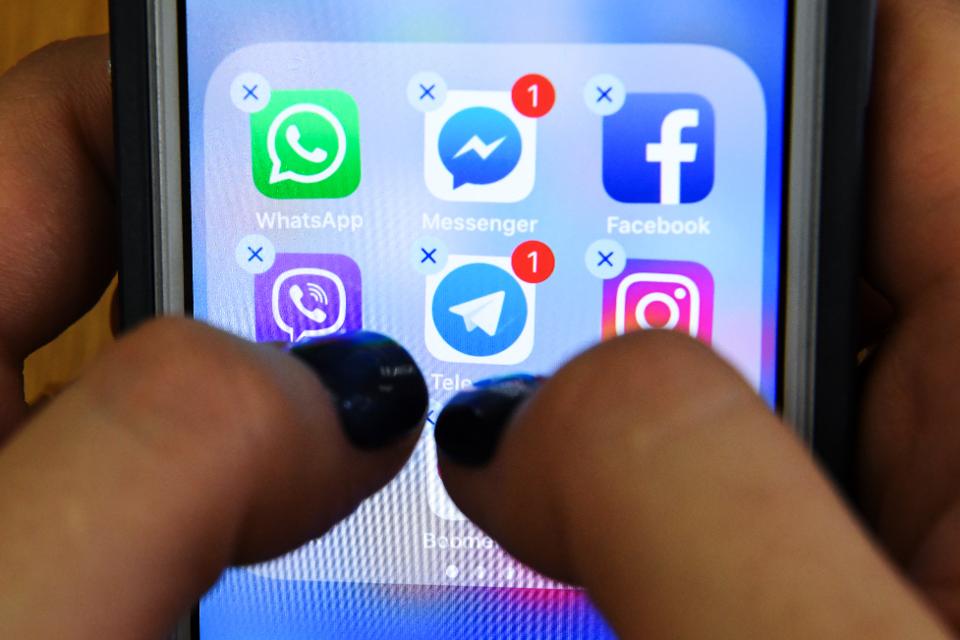 The announcement follows concerns that excessive social media use can have a negative impact on mental health.

Users will now be able to check how much time they’ve spent scrolling, set a reminder for when they’ve reach their allotted time, and mute notifications for a period of time.

But some people say it doesn’t go far enough.

“I wouldn’t say it’s a radical change or that it’s going to really change a lot about the way that most people use Facebook or Instagram,” Grant Blank, from the Oxford Internet Institute, tells Newsbeat.

“It strikes me as a way to balance their corporate interest of keeping people spending as much time as possible on Facebook, while still being responsive to people who find the continual notifications to be disturbing or distracting.”

Facebook published a blog post in December 2017 that acknowledged the negative effects of spending too much time on the platform.

In one experiment, students at the University of Michigan who were randomly assigned to scroll through Facebook for 10 minutes were “in a worse mood” at the end of the day than those assigned to be more active on the site – posting or talking to friends.

Another study from UC San Diego and Yale showed people who clicked on four times as many links or liked twice as many posts “reported worse mental health than average”.

Dominica Joins the Region in Observance of Emancipation Day

Sir Hilary Beckles speaks on Cleaning up their “colonial mess”