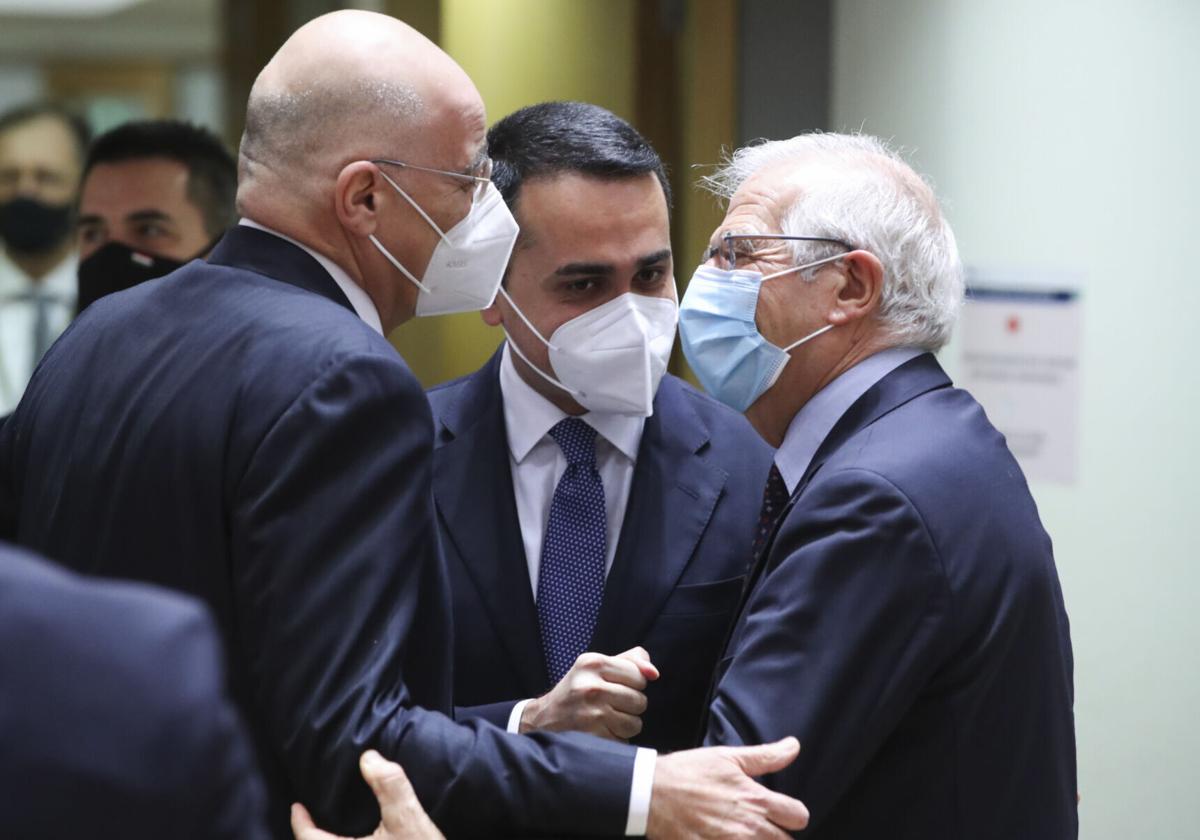 The move brings to 55 the total number of members of President Nicolas Maduro’s regime to be slapped with asset freezes and travel bans by the bloc.

The EU expanded the list after rejecting a December legislative election that saw Maduro win total control of parliament after an opposition boycott.

The bloc began imposing sanctions on Venezuela in 2017 as Maduro has cracked down on opposition and has also imposed embargo on arms that could be used in internal repression.