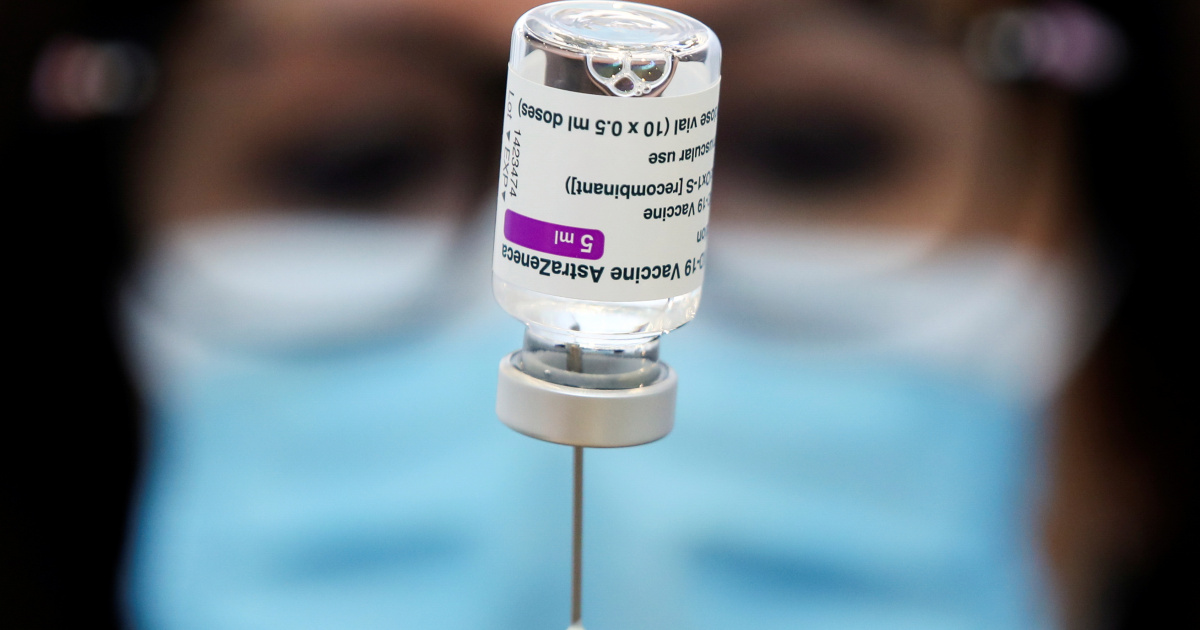 EU chief Ursula von der Leyen threatened Saturday to halt exports of AstraZeneca’s COVID-19 vaccines if the bloc did not receive its promised deliveries first, escalating a row that has fanned international tensions.

“We have the option of banning a planned export. That’s the message to AstraZeneca: you fulfil your contract with Europe first before you start delivering to other countries,” Von der Leyen said.

The warning comes as the European Union struggles to speed up its inoculation campaign, just as many member states face a third coronavirus wave and renewed curbs on public life.

Von der Leyen said Anglo-Swedish pharma giant AstraZeneca had delivered only 30 per cent of the 90 million vaccine doses it had promised for the first quarter of the year.

The company has blamed production delays at its EU plants, but European officials are furious that AstraZeneca has been able to deliver its UK contract while falling short on the continent.

US economy to grow faster than forecast, says Federal Reserve