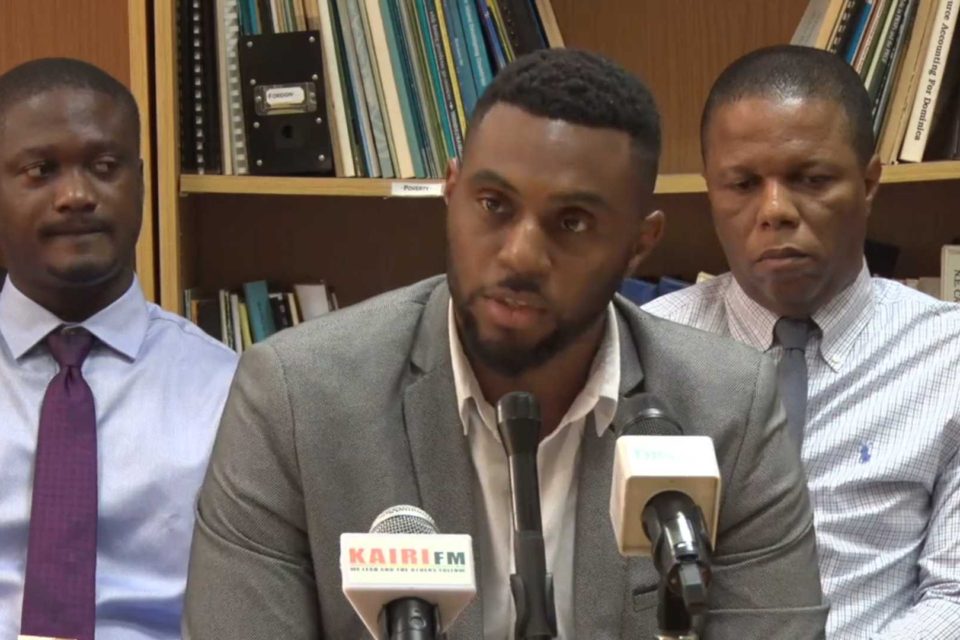 Dominica’s Minister of Public Works and the Digital Economy Cassani Laville says that an employment boost is on the way for the construction sector here with recent fiscal measures announced for the sector by Government.

Speaking on Focus on Government on Thursday, Laville underlined significant changes coming to Dominica’s Construction industry during the next six months with Government’s injection of $100m worth of high value projects.

Laville believes this initiative, which will afford workers in the sector increased spending power, will benefit Dominica’s economy as it will have a ripple effect on all sectors.

Laville revealed a number of projects that will commence soon, including a road project to the tune of $126m.