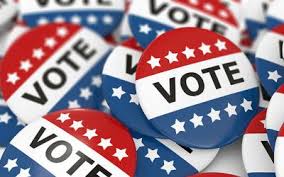 An Electoral Reform Group here has called on the Electoral Commission to implement the recommendations of a joint mission on electoral reform.

Among other recommendations, the Organization of American States, the Commonwealth Secretariat and CARICOM have suggested a house-to – house verification exercise, which government says is unworkable and potentially costly.

However, Anthony Leblanc of the Electoral Reform Group wants Government to implement the recommendations before the elections, constitutionally due by May 2020.

In an address, Leblanc called on the Electoral Commission to “move urgently” in implementing recommendations of the joint commission, and also called on Government to provide resources for the Commission to do so. Those were among other demands.

Government Advisor Senior Council Anthony Astaphan has, however, dismissed the group’s stance as a fraud designed to create disturbance ahead of the general elections.

Triple Kay Rejects Offer for Creole in the Park 2019