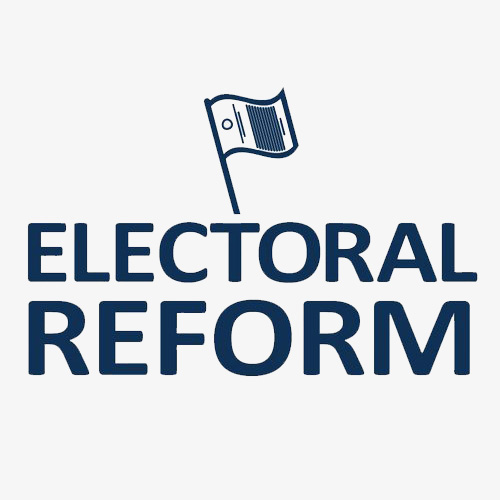 New Chief Elections Officer Ian-Michael Anthony said that electoral reform will be made possible once proper legislation has been passed.

Political parties in Dominica have been advocating for some time now the need to have electoral reform prior to the next general elections which will be held in 2019.

He said that the commission is working to put all systems in place so that they could ready once a decision is made by parliament.

The Electoral Commission is pleased to inform that His Excellency Charles A. Savarin D.A.H., President of Dominica, acting after consultation with the Electoral Commission, has appointed Mr. Ian-Michael Anthony to the office of Chief Elections Officer effective March 1, 2018.  Mr. Anthony replaces Mr. Steven La Rocque who retired as Chief Elections Officer in September 2017.