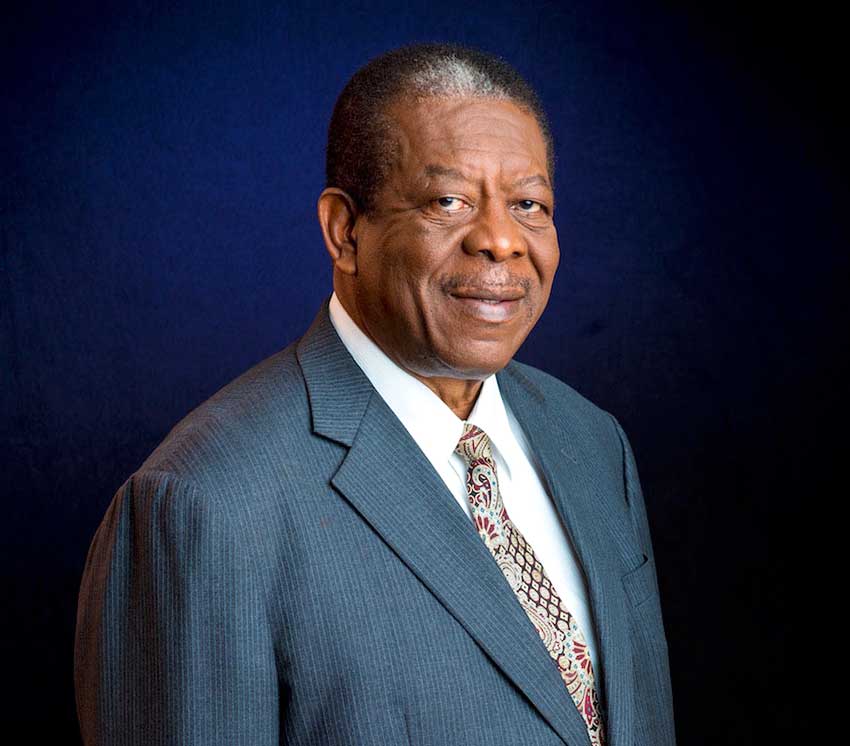 The electoral commission over the weekend said it will invite over 35 organizations to make written submissions on the electoral reform process in Dominica.

According to the commission, the invitation which is being sent to all the political parties, recognized civic groups, and non-governmental organizations comes from Sir Dennis Byron, consultant on the electoral reform process, now taking place in Dominica.

Sir Dennis, former president of the Caribbean Court of Justice, has been engaged by the government of Dominica to review among other things electoral laws, draft electoral amendment Bills and submissions written and oral, and conduct research if necessary or required.

According to the Commission, over the past several weeks, Sir Dennis and the Dominica Electoral Commission have been collaborating in preparation for consultation with the various groups and the general public on the reform process.

Prime Minister Roosevelt Skerrit says a recent meeting with the president of China held promise for continuing good relations between the two countries.