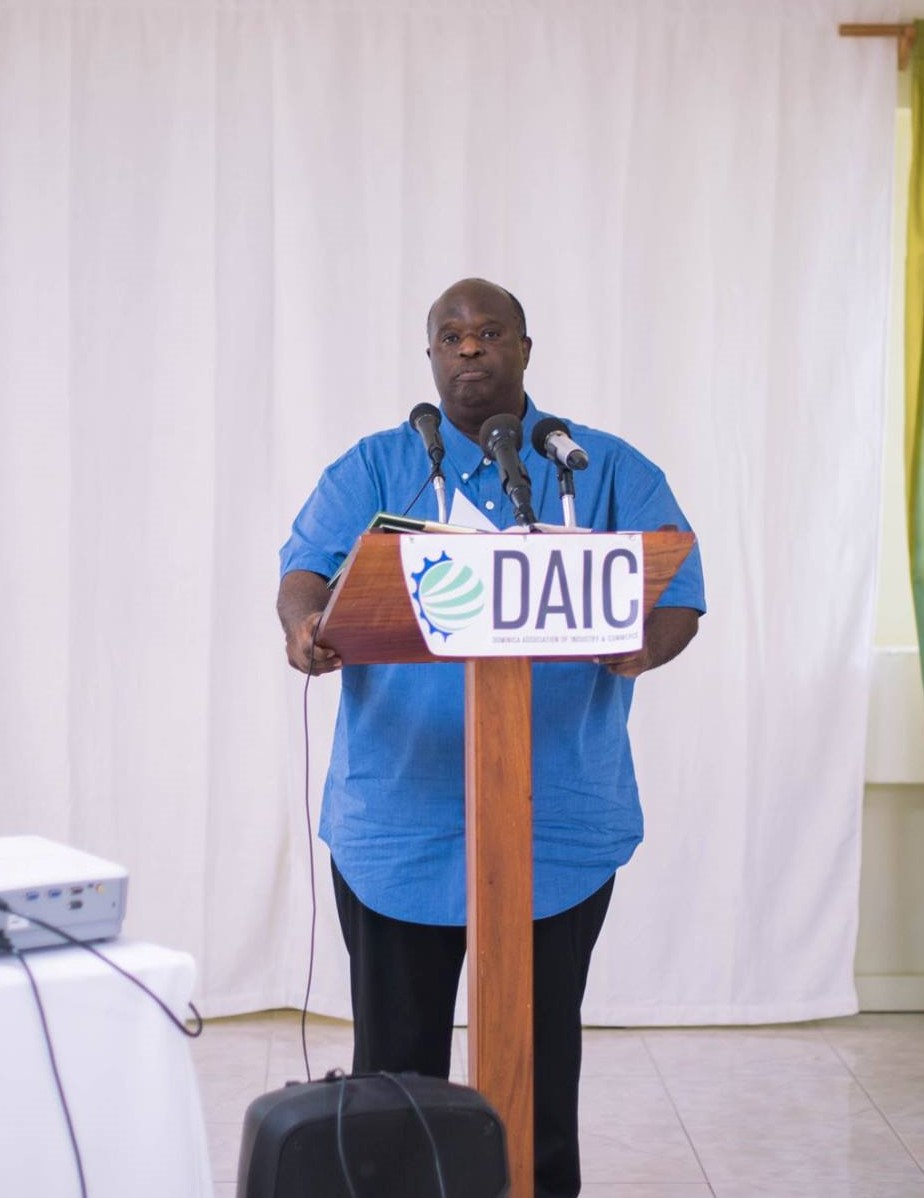 Electoral Reform-The Way Forward is the focus of a panel discussion planned for next week, hosted by the Electoral Commission in conjunction with the University of the West Indies Open Campus and the Dominica State College.

One of the primary objectives of the panel discussion is to advance the Electoral Commission’s mandate to inform and educate the general public on electoral matters and it has proposed to have the event covered by multiple media houses to allow for maximum reach of the information presented at the event. It is in this regard that your participation as a media partner is critical.

These will include Parliamentarians, members of the Executive, church and civil society groups, social clubs and academic organisations.