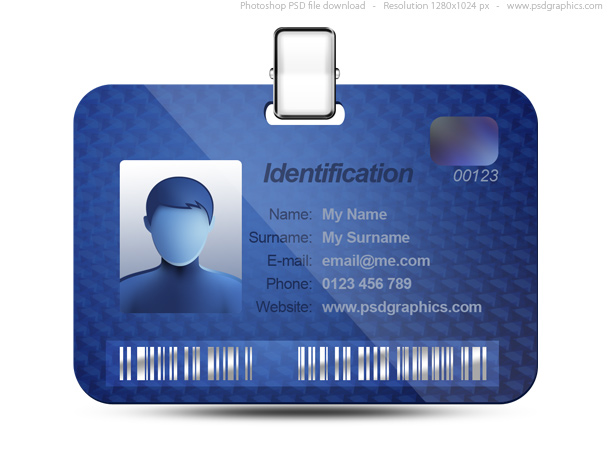 During the Eggs and issues Breakfast on Monday, Chairman of the Electoral Commission, Gerald Burton says the government has provided funding for equipment to facilitate the introduction of an identification card system.

Burton announced that the Electoral Commission is poised to advance the process of electoral reform pending the passage of the relevant legislation in the Dominica Parliament.

“The Commission’s request for funding for the new identification card system was met by the government to the tune of over 3 million dollars, the system was since developed to the commissions specifications and the electoral office currently has at its disposal all of the equipment and software necessary for the implementation of the system.”

He also noted that among the equipment in possession of the office are, finger-print scanners, handheld scanners and laptops.

According to Burton the Commission awaits action from the legislative arm of Government.

“All that is missing as part of the equation is the implementation of the statutory amendments for bringing the system into effect,”

May to Stand Down If EU Withdrawal Deal Is Backed