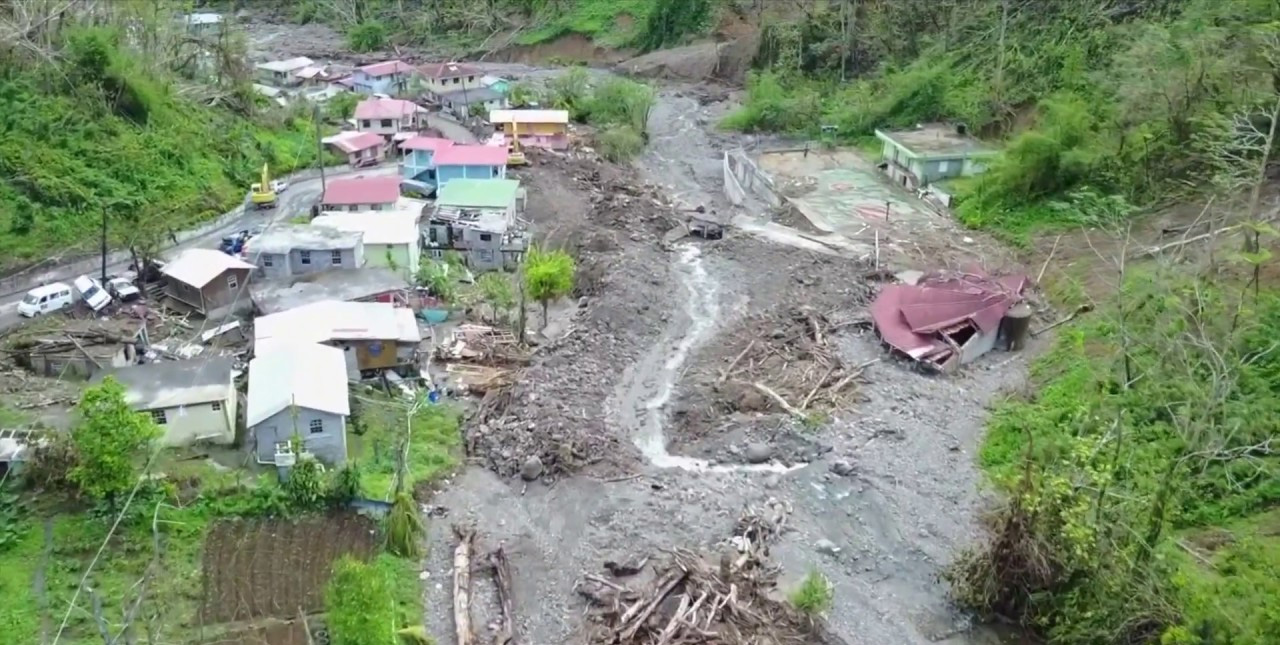 Dominica’s health Minister Dr Kenneth Darroux says efforts are being made to ease the plight of the people of Pichelin since the passage of Hurricane Maria on September 18. He says government is moving forward in trying to mitigate at least in making the suffering and anxiety of the people a bit less

Dr Darroux says government will soon construct Bailey bridges in both Pichelin and Fond St jean so that these areas are not cut off from the rest of the country when it rains.

Darroux says Climate Change is real and Hurricane Maria has presented an opportunity for Dominica in its build back better campaign.

Haywood Augustine,charged with the murder of Derek Peters