Advisor to Prime Minister Roosevelt Skerrit, Senior Counsel Anthony Astaphan has provided further clarification on the use of funds from the Citizenship by Investment programme, saying funds invested into the Economic Diversification Fund (EDF) also form part of Government’s revenue.

Debate continues over the matter after Opposition Leader Lennox Linton accused the government of Dominica of failing to properly account for the CBI funds.

Astaphan had previously suggested that Government was entitled to the fees collected on passport applications. He now clarifies that the EDF funds are also deposited to the government coffers.

“Those Government revenues are those payable as fees. And those who invest in the Economic Diversification Fund, those funds become part of the revenue of the government and are part of the funds constituting the 226 million dollars in the estimates.

“So the Government has accounted for all the money it has lawfully received,” Astaphan argues.

He maintains that Linton’s claims, therefore, are false and malicious.

“These investment funds that go into the escrow account are not part of the funds of the government, they do not belong to the government. And regulations by law require these funds to be held in an Escrow account to be paid to the developer on the successful grant of citizenship,” he says

According to Astaphan the housing and hotel developments presently ongoing around Dominica is a show of how the monies held in Escrow are spent.

“If a billion dollars is missing from the previous financial year how were these houses and these hotels built?” Astaphan queries. 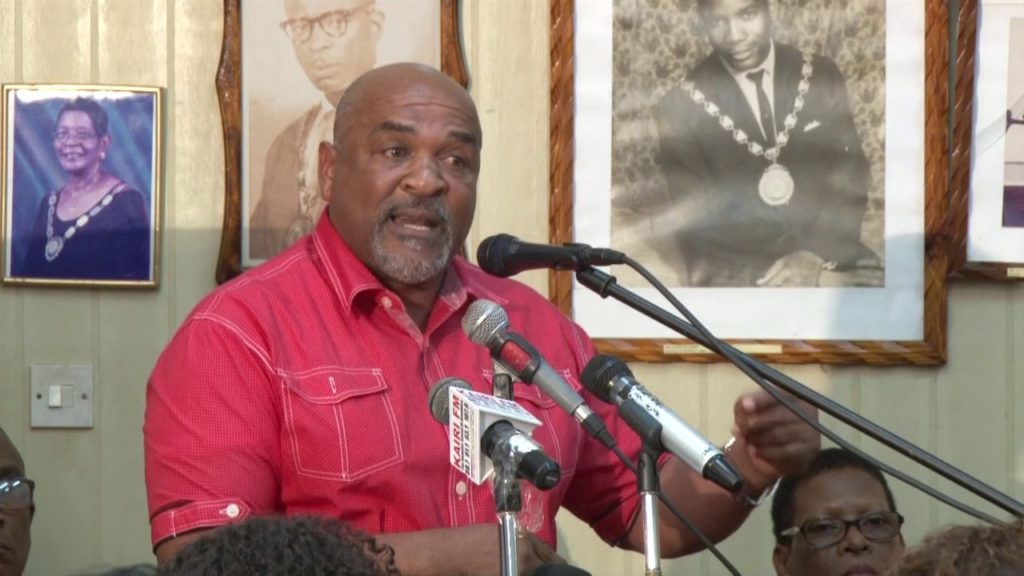 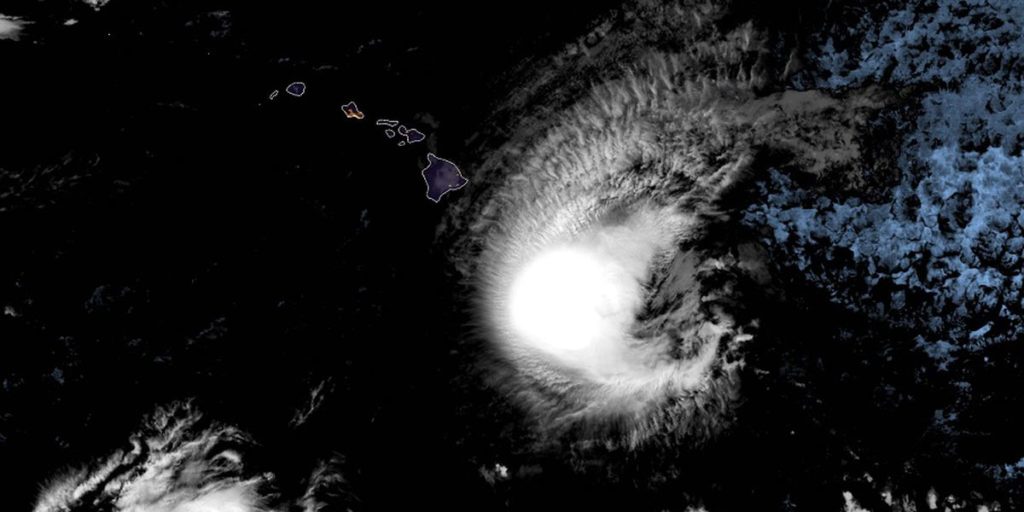