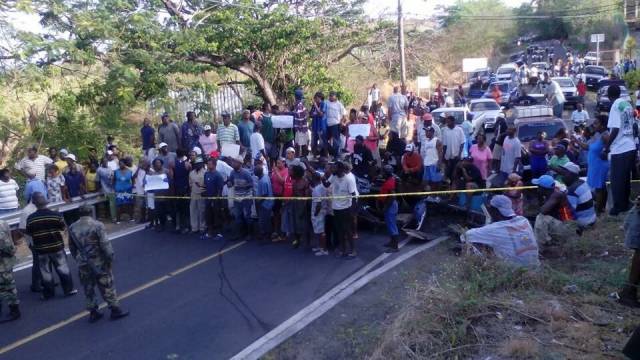 The Eastern Caribbean Supreme Court (ECSE) has upheld an appeal by the Attorney General in the Salisbury Riot case.

In a unanimous decision, the court of appeal ruled that high court judge Bernie Stephenson did not address the constitutional matters, when she agreed with Attorney Cara Shillingford who had challenged the decision to charge under the riot act.

Astaphan thinks the Court of Appeal “…was unanimous in their view that the court did not…make a decision on the core constitutional submissions by both sides”.

Meanwhile Attorney for the Salisbury residents Cara Shillingford spoke to reporters outside the court on Wednesday.

Shillingford said, “We are continuing with our claim that the riot act is unconstitutional and that the constitutional rights of the Salisbury people were in fact violated”.

Government Increases Financial Support to Creole in the Park