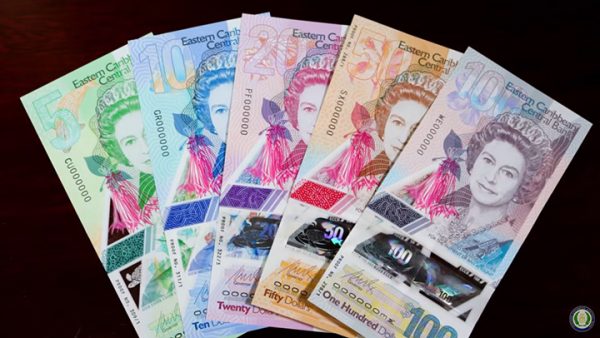 Antoine says the ECCB has been resilient, in maintaining the strength of the EC currency. His comments came at the launch of the ECCB’s launch of a pilot project for the digital version of the Eastern Caribbean Currency.

The Eastern Caribbean Central Bank (ECCB) is advancing financial services in its member countries by utilizing cutting-edge technologies. It has been launched previously in 5 countries including St Lucia, Grenada, and St Kitts, and Nevis.

In related news…. The National Bank of Dominica is the first bank in Dominica to partner with the ECCB for this digital transformation.

Managing Director of the NBD, Annette Savarin Lestrade says this will offer a more affordable, safe and accessible form of payment to the public.

Lestrade says DCash will also provide a significant impact on the operations of the Micro, Small and Medium business sectors considering its struggles with cash flow issues.

Meantime, Minister for public works and the digital economy, Senator Casanni Laville hailed the acceptance of digital currency as a progressive move.