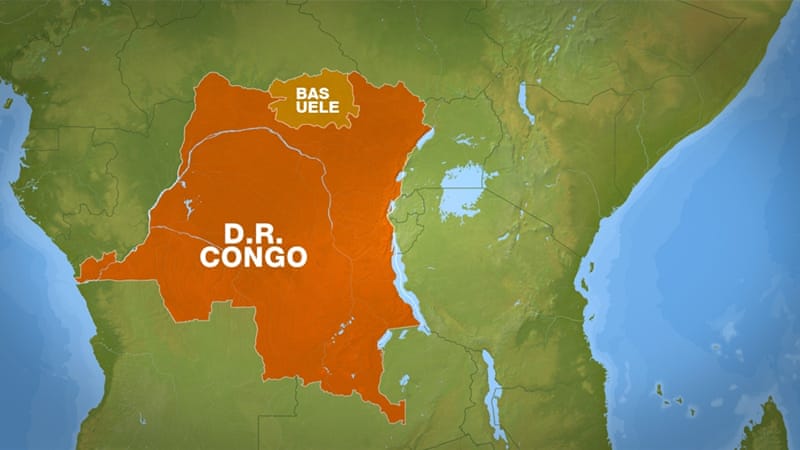 The Ebola outbreak in DR Congo has spread from the countryside into a city, prompting fears that the disease will be increasingly hard to control.

Health Minister Oly Ilunga Kalenga confirmed a case in Mbandaka, a city of a million people about 130km (80 miles) from the area where the first cases were confirmed earlier this month.

The city is a major transportation hub with routes to the capital Kinshasa.

Forty-two people have now been infected and 23 people are known to have died.

Ebola is a serious infectious illness that causes internal bleeding and often proves fatal. It can spread rapidly through contact with small amounts of bodily fluid and its early flu-like symptoms are not always obvious.

The 2014-16 West Africa outbreak, which killed 11,300 people, was particularly deadly because it spread to the capital cities of Guinea, Sierra Leone and Liberia.

Senior World Health Organization (WHO) official Peter Salama said the spread to Mbandaka meant there was the potential for an “explosive increase” in cases.

“This is a major development in the outbreak,” he told the BBC. “We have urban Ebola, which is a very different animal from rural Ebola. The potential for an explosive increase in cases is now there.”