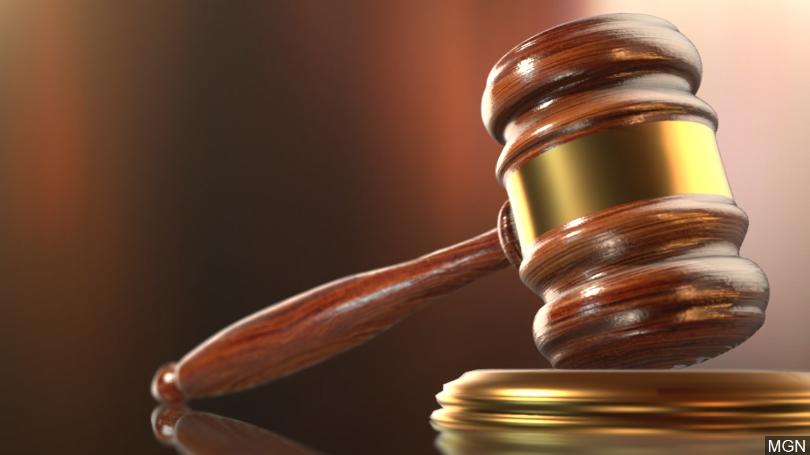 A decision is expected today from the Eastern Caribbean Supreme Court in a matter brought against the Roosevelt Skerrit-led Dominica Labour Party, following the 2014 general election.

Mervin John Baptiste, Antoine Defoe, and Edincot St. Valle filed complaints against the candidates of the Dominica Labour Party claiming they were involved in treating leading up to the election; which the DLP won 15-6 against the United Workers Party.

The complainants had identified two concerts paid for by the DLP, featuring Gospel artiste Donnie McClurkin and Reggae group Morgan Heritage, and accused the DLP of using the acts to corruptly influence the outcome of the election.

Attorney for the DLP Anthony Astaphan had scored a first victory when he argued for judicial review challenging the validity of the case.

The ECSC judges heard an appeal brought by Cara Shillingford; the judgement is due to be handed down in Antigua later this morning.

Kairi News will monitor the development and bring you more later.