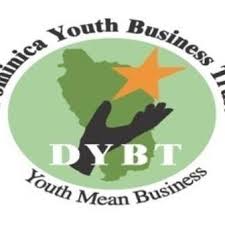 The first ever Alumni Association of the Dominica Youth Business Trust has been formed with a five-member executive.

Vice President of the DYBT Alumni, Chrismael Telemaque says a cadre of past trainees of the DYBT formed the first-ever Alumni Association on February 21.

“The main objectives of the Alumni are: to encourage, foster, promote close relations among the DYBT past, present and future trainees, to promote a sustain sense of belonging to the trust network among the Alumni by being in regular communications with them and to assist and support the effort of DYBT in promoting and developing entrepreneurs.”

He mentioned that the executive wishes to send out an invitation to all persons who have received training or some sort of support by the DYBT to join the alumni  whether by email, phone or coming into the office to contact them