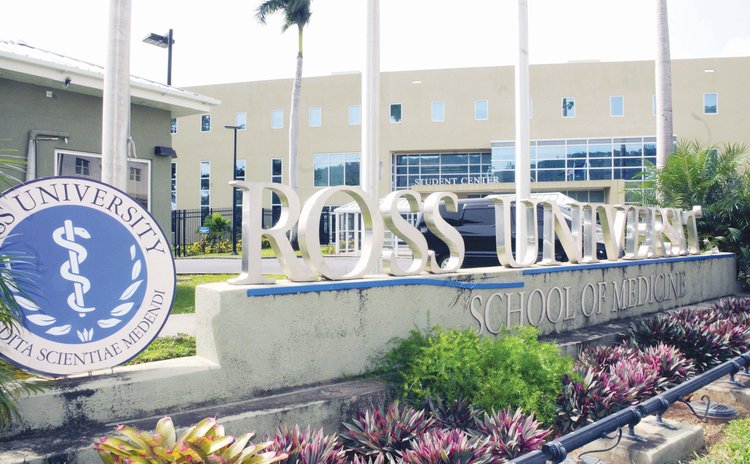 Students of the Dominica State College (DSC) may have the opportunity to do pre- medical studies at the Dominica University of Medical Sciences.

Prime Minister Roosevelt Skerrit announced in the National Budget Presentation in July 2019, that the Dominica University of Medical Sciences (DUMS) would replace the Ross University in Picard Portsmouth.

In September, the University announced that it would open its doors in October, and boasted a projected growth of 2,500 students by 2023.

In a press release issued Tuesday morning, the DSC announced that its students will on Wednesday meet with medical officials of the DUMS to discuss possible admission to the University.

US Embassy issues alert for citizens in the Eastern Caribbean