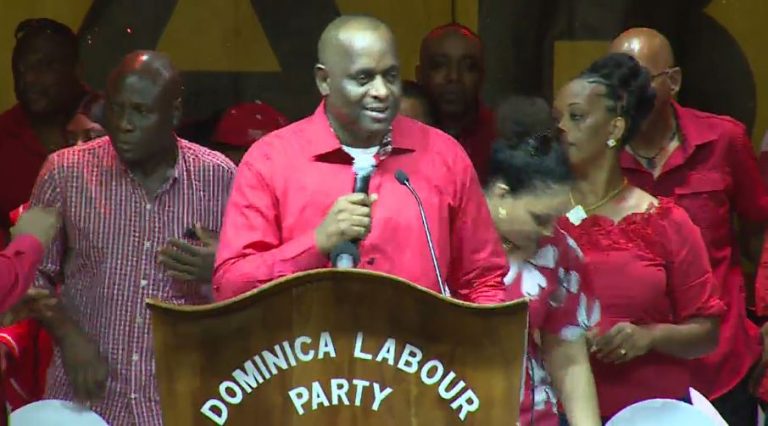 Prime Minister Roosevelt Skerrit has announced plans to expand access to higher education through the establishment of satellite branches of the Dominica State College (DSC).

The Prime Minister told a rally to launch Fidel Grant as the Dominica Labour Party candidate on Sunday that one of these branches would be set up at the North East Comprehensive School. He said other centers would be established in Castle Bruce, Portsmouth and Grand Bay.

Meantime Mr. Skerrit said plans are in place for new initiatives in the health, farming and housing sectors in the area.

The Prime Minister says effective January 2020; skilled workers will be able to present their credentials for employment in the Region, through the DSC’s skills certificate programme.

The latest developments in local college education follow a May 13th announcement by the Prime Minister of the immediate termination of tuition fees at the Dominica State College.