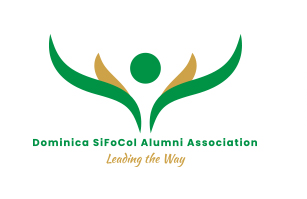 President of the DSAA Mr. Wayne Liburd says, The Dialysis Committee of the DSAA moved into action after witnessing firsthand, the challenges of a now deceased former classmate, colleague, and friend as he battled kidney disease in Dominica.

Liburd says the organization hopes to raise over ten thousand dollars to cover the cost of installation, training and other related costs.

He says thus far the organization has raised nearly 20 per cent of the funds and urges the public to donate to the cause.

FLOW Donates Over 100 Tablets To The Ministry Of Education