Dr. Vince Henderson To Be Sworn In As A Government Minister Today
Advertisement [the_ad id="17256"] 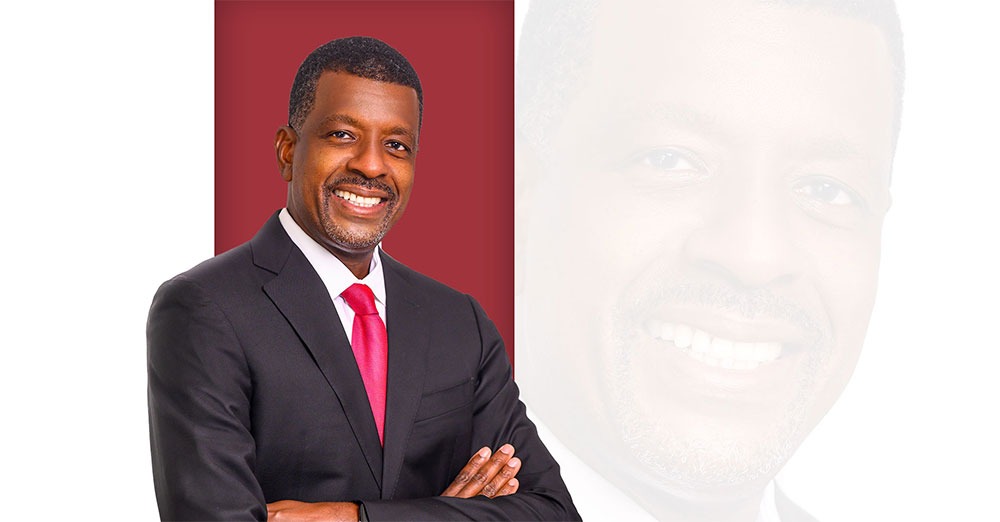 Parliamentary Representative for the Grand Bay Constituency Hon. Dr. Vince Henderson will be sworn in as Minister for Planning, Economic Development, Climate Resilience, Sustainable Development, and Renewable Energy by His Excellency, President Charles A. Savarin on Thursday, November 02, 2021.

Hon. Dr. Henderson was elected in a by-election held in the Grand Bay constituency on November 25.

Hon. Dr. Vince Henderson previously served in the Government of Dominica as Minister for Housing and Physical Planning; Agriculture, Environment, Fisheries and Parks; Education, Human Resource Development, Sports and Youth Affairs; and Foreign Affairs, Immigration and Labour. He was also Dominica’s Ambassador to the United Nations and to the United States of

America and Permanent Representative to the Organization of American States.

He has been playing a leading role in Dominica’s geothermal energy development for over a decade and served as Senior Advisor to the Dominica Geothermal Energy Development Company.

Medical Practitioner Calls For The Implementation Of Mandatory Vaccination In Dominica