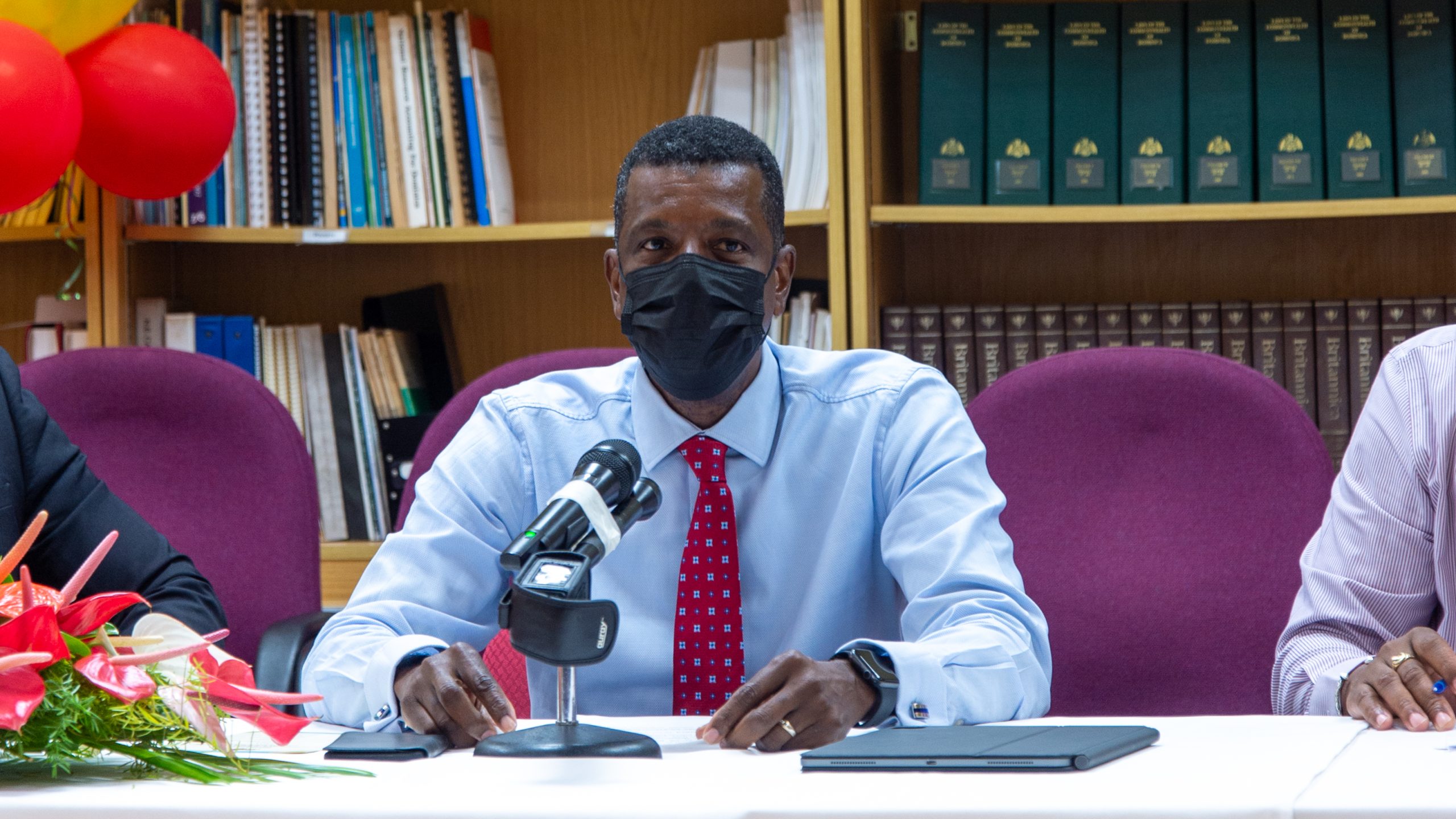 Minister for Planning, Economic Development, Climate Resilience, Sustainable Development, and Renewable Energy Dr. Vince Henderson says he will make a case for Government to have greater control over financing for development from the Green Climate Fund.

Dr. Henderson made the comments at the launch of component three of the GCF’s Enhanced Direct Access Project on Wednesday.

He says he expects Dominica could be able to draw down on significant financing from the Green Climate Fund to help boost the country’s climate resilience efforts. However he says that can only happen if transaction costs are reduced.

The Green Climate Fund is mandated to invest 50% of its resources to mitigation and 50% to adaptation in grant equivalent. At least half of its adaptation resources must be invested in the most climate vulnerable countries. Dr Henderson is concerned by the time access to funds are available to implement projects, it has gone through too many intermediaries.

Police Investigate The Deaths Of Two Men Over The Weekend