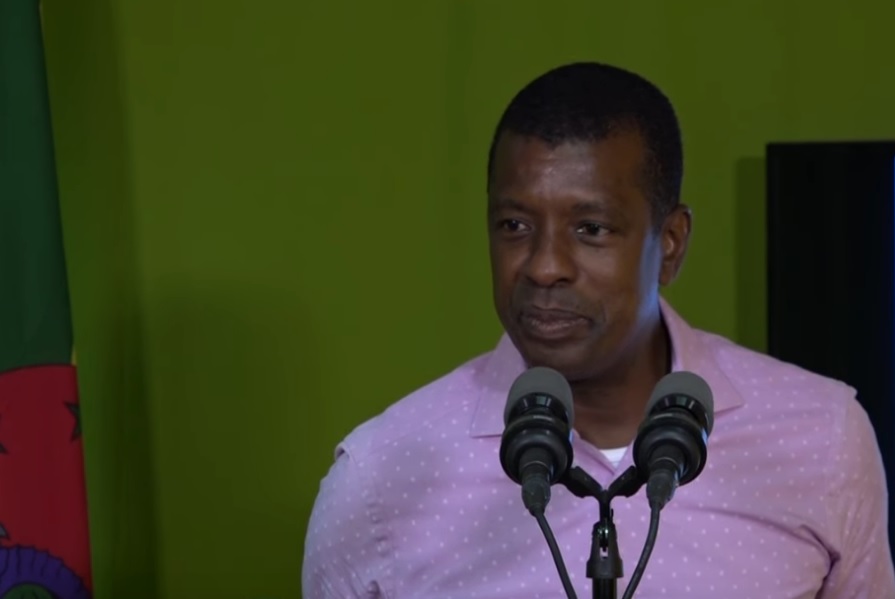 Coordinator of Dominica Geothermal Energy Protect Dr. Vince Henderson has taken to clear the air on the importance of the Climate Resilience Agency of Dominica (CREAD).

Prime Minister Roosevelt Skerrit at the official launch said a steering committee would be created to establish the CREAD through an act of parliament and that process would be given three months however that information has been distorted by critics of the government on social media and other public fora about its legality.

Dr Henderson has come in defense of the prime minister and the government in explain again the whole process to the Dominica people.

Henderson views as pure wickedness the opposition claim that the CREAD is done through an illegal process. He says the opposition and other critics should stop mislead the public on such an important project which is aimed at helping Dominica.