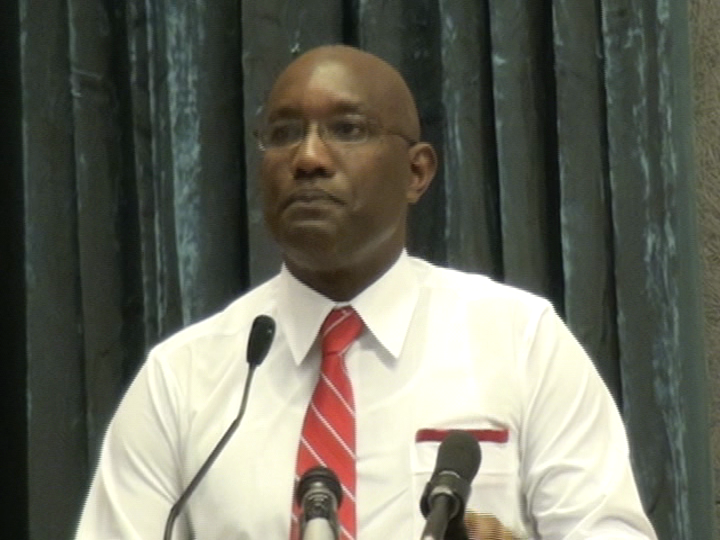 The National Coordinator of ALBA, Ambassador to the Bolivarian Republic of Venezuela, Dominica Labour Party Public Relations Officer, and staffer in the Office of the Prime Minister, Dr. Philbert Aaron has come to the end of his work stint in these positions.

Speaking at a press conference TODAY, Friday Dr. Aaron said that he is pleased that for the past ten years he was able to serve the Prime Minister Roosevelt Skerrit.

He said that he has had several accomplishments while he held the titles of these positions over the years.