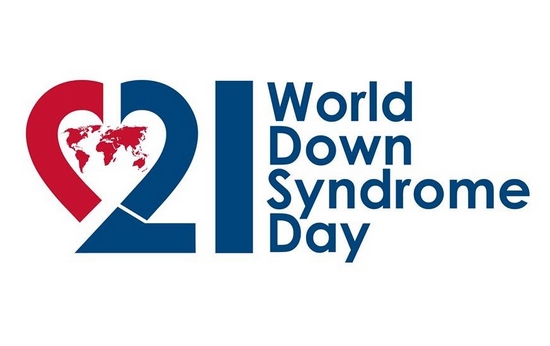 Health Minister Dr. Kenneth Darroux has called for paradigm shift towards understanding that people living with Down syndrome have a right and ability to work and engage in their communities.

His call on the heels of the observance of Down syndrome day as designated by the UN General assembly to raise awareness of the disease.

Dr. Darroux said persons with such a disease have a valuable contribution to make to society.

The panelists will discuss The guidance for parents with the disease, the role of persons living with Down syndrome and the health promotions units’ role in activities of the organization in identifying the meaningful contribution to society and facilitate the integration of the national wider economic agenda.

Facebook & Cambridge Analytica have been implicated in a massive data breach.