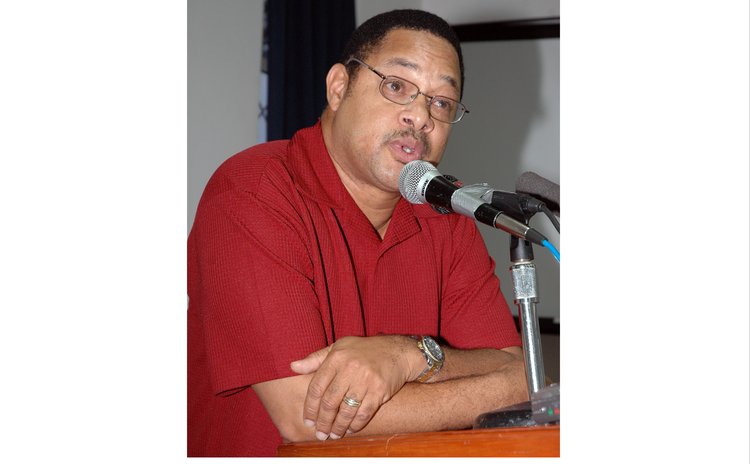 Canadian based, Dominican Jurist Dr. Irving Andre has advocated for respect of citizens’ rights to protest.

Dr. Andre addressed the launch of two books on Friday evening at the University of the West Indies Open Campus- a look at Dominican Judges and Magistrates and the rise and fall of Patrick John, a historical account of the life of Dominica’s first Prime Minister.

John was driven from office following protest over controversial pieces of legislation.

Seeking to draw a parallel between present day Dominica and the Patrick John era, Andre told his audience democracies should aim to protect the rights of all citizens.

“To the extent that we are in democracy we have to make the best efforts to ensure that the rights of everyone are respected we ave to make sure the rights of peaceful protest are respected no one should be given a license to do what they want. the law enforcement personnel have a responsibility to ensure that the citizens of any state have the right to assert themselves to express their opinions and their views without fear of stained retribution.”

Dr. Andre said the society must also approach the issue of incitement with caution.

He explained that not all acts of incitement is illegal.

He made reference to protesting against a legislation, describing it as understandable and not illegal.